Skip to content
Home News Google Assistant Can Now Talk in Hindi, 8 Other Languages on Demand 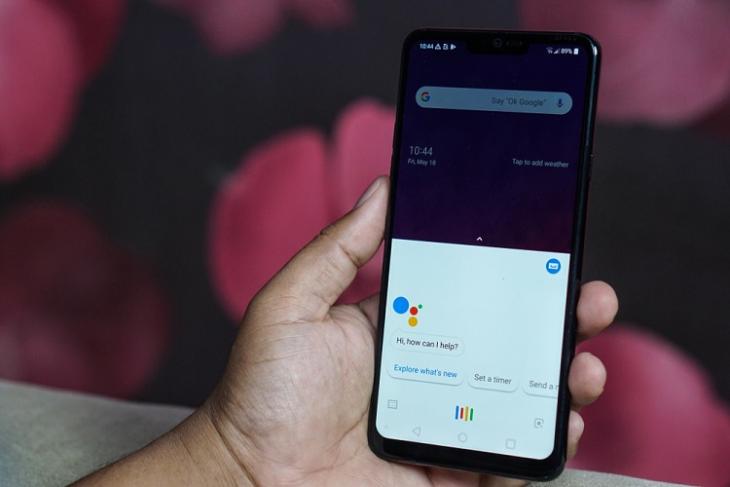 At the Google for India 2019 event in New Delhi, Google revealed that Hindi is now the second most used Assistant language after English globally. Yeah, it seems like the presence of Google Assistant on KaiOS and growing popularity of Home speakers could possibly be the reason for it. To further the reach of Google Assistant, the company has today announced a slew of new features for its voice assistant.

I know you must now be thinking that Google Assistant can already talk to you in many Indian languages, so how is this different? Well earlier, the assistant talked to you in the default OS language or you could pick the language via the Settings. But, you no longer need to go through the trouble and ask the Assistant to talk in the language you desire.

Now, the default language for Google Assistant may be English, but you can now easily converse with the voice assistant in Hindi and 8 other Indic languages. You just have to speak a command like “Okay Google, Hindi mein bolo” or “Okay Google, talk to me in Hindi” to your smartphone, Chromebook or smart speaker.

When Google Assistant hears this command, it will switch to the desired language and begin talking to you in that Indic language. The company believes that the said feature would see Google Assistant being used by more users, especially those who want their device language to be English but want queries answered in their local language.

Google is rolling out this feature on all Android, Android Go, and KaiOS devices. Google announced a couple more nifty features for Google Assistant at the event including App Actions and Interpreter Mode.

Google Assistant now seamlessly integrates with more local services and apps, allowing users to access features within the app with a voice command. This feature is known as App Actions and was first introduced in Android 9 Pie. Using this feature, users can ask things like “Ok Google, see how many calories I have burned using HealthifyMe” and it would open the app and surface relevant information.

One of my favorite features of Google Translate is Conversation mode, which allows two different language-speaking users to talk to each other simultaneously as the app does real-time translations. The feature made its way to Home speakers as Interpreter Mode earlier this year and it is now coming to Android and Android Go phones in India in coming months.