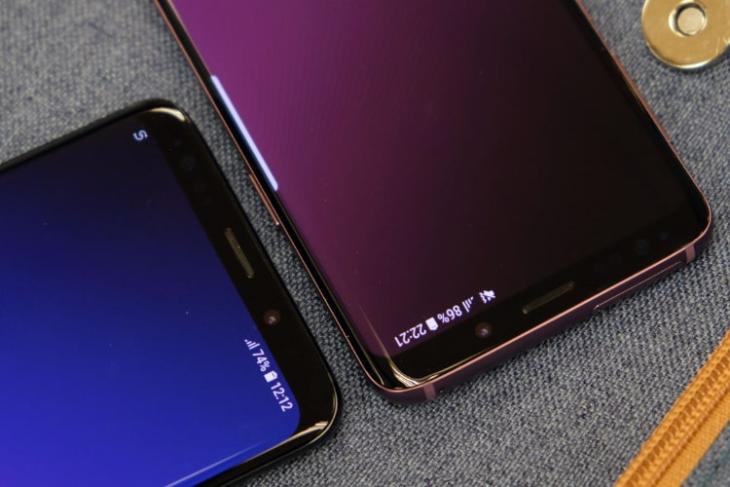 The two handsets now join a plethora of devices that support ARCore, including, the Pixel lineup, the Nokia 8 Sirocco, the Asus Zenfone Ares, the Huawei P20, the LG G7 and more.

As part of its continued efforts to bring virtual and augmented reality to a wider audience, Google’s ARCore SDK allows developers to write AR apps that will integrate digital experiences into the physical world via Android smartphones and tablets. With the new platform, the company aims to bring augmented reality capabilities to all smartphones running Android 7.0 Nougat and above, but support has thus far been restricted to just a handful of devices for the most part.