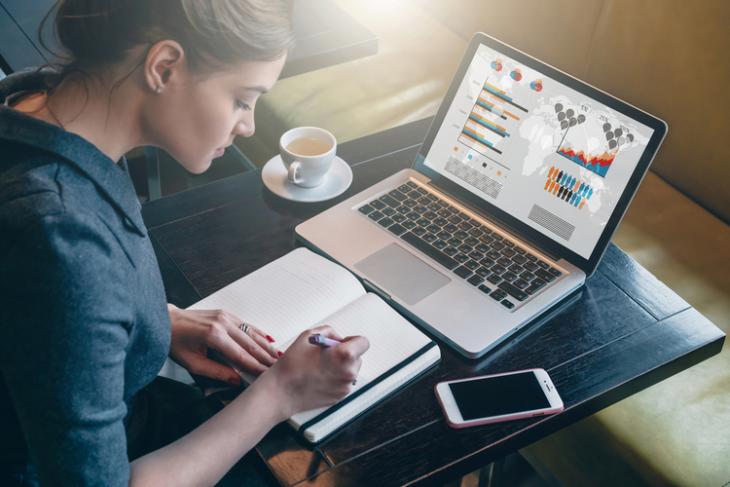 After witnessing two quarters of decline, the global PC market grew 1.5 percent in the second quarter (Q2) of 2019, showed a preliminary report released by Gartner Inc. here on Friday. Lenovo retained the top spot in Q2 2019 with the fastest year-over-year growth and the largest share gain among the top vendors.

“Worldwide PC shipments growth was driven by demand from the Windows 10 refresh in the business market in the Q2 of 2019. Desktop PC growth was strong, which offset a decline in mobile PC shipments“, Mikako Kitagawa, Senior Principal Analyst at Gartner, said in a statement. The ongoing trade dispute, and the potential imposition of tariffs, adds uncertainty to the near-term outlook for PC demand.

The top three vendors continued to gain share in the PC market taking advantage of economies of scale. Intel’s CPU supply shortage in the first half of the year accelerated this trend. HP Inc.’s worldwide PC shipments increased 2.6 per cent in the Q2 of 2019 versus the same period last year. Dell recorded its sixth consecutive quarter of PC shipment growth in the Q2 of 2019.

“While the US-China trade war did not impact the PC market in the Q2 of 2019, the next phase of tariffs could have a significant impact. Most laptops and tablets are currently manufactured in China and sales of these devices in the US could face significant price increases if the punitive tariffs are imposed and vendors do not take quick action to respond”, added Kitagawa.