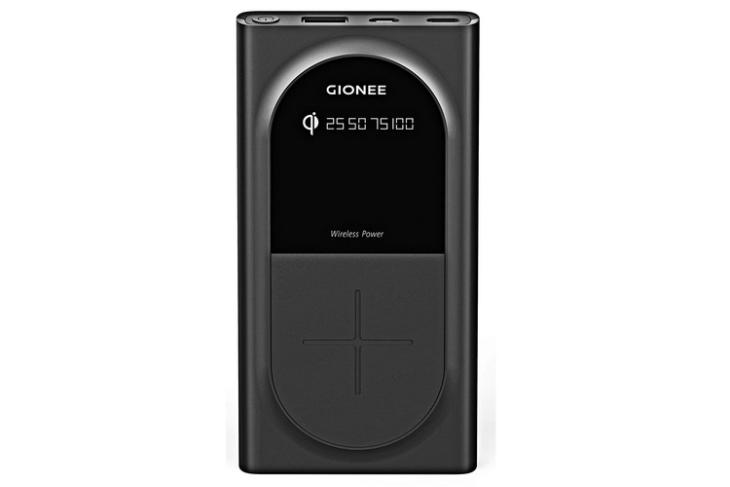 Chinese smartphone company, Gionee, has launched a new GBuddy 10,000mAh wireless power bank in India. The device comes with an advertised MRP of Rs. 3,999, but is currently available on Amazon for Rs. 1,299 as part of an introductory offer. It carries a 6-month warranty and is being offered in a Black color option.

Gionee made a comeback into the smartphone market late last year after declaring bankruptcy several months earlier. The company has since launched a bunch of smartphones and accessories both in China and India.

Gionee has had a tough time of it in the Indian market in recent years, with much of its thunder stolen by its Chinese rivals Oppo, Vivo, Xiaomi and Realme. The accessories market is also getting fairly crowded these days, so it will be interesting to see how the company’s latest offering will be accepted by consumers in the country.