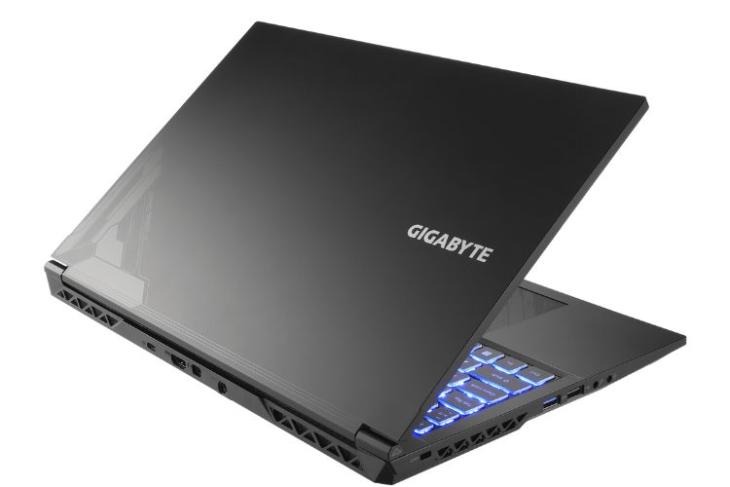 After recently introducing three G5 gaming laptops in India, GIGABYTE has now introduced three more G5 laptops, this time, with the 12th Gen Intel processor. The new series includes the GIGABYTE G5 KE, the G5 ME, and the G5 GE. Have a look at their specs, features, and price.

The new GIGABYTE G5 KE, the G5, ME, and the G5 GE come with a bezel-less 15.6-inch Full HD IPS LCD display with a 144Hz refresh rate. The display is also anti-glare and has an 86% screen-to-body ratio.

They come equipped with a 54Wh battery and support for up to 180W adaptors. There’s support for the MUX Switch technology, WINDFORCE cooling technology, dual 2W speakers with DTS:X Ultra, Wi-Fi 6, and Bluetooth version 5.2, among other things. The keyboard has multilanguage support and run Windows 11.