Skip to content
Home News Gamer Sued His Friend for Selling 10-Crore Worth Character at Rs.40,000 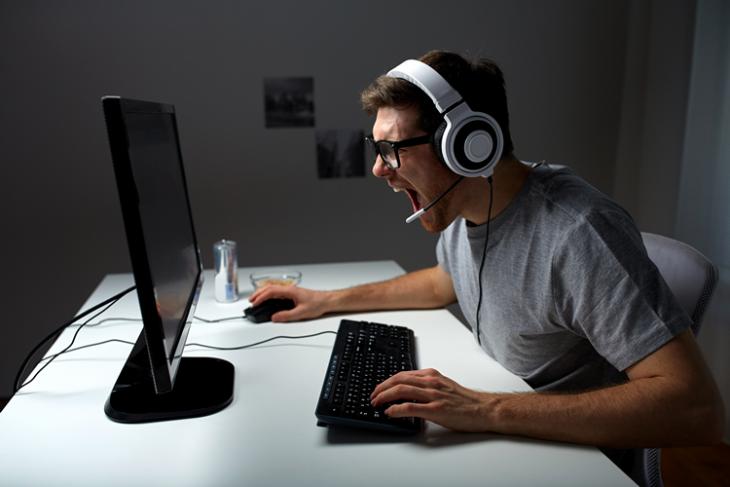 Gone are the days when people approach the court for solving real-world legal disputes. In this modern age, a Chinese gamer has reportedly sued his friend and NetEase for selling his video game character worth Rs 10 crores for a throwaway price of less than Rs 40,000.

According to the report, Lu Mou, the gamer who filed the complaint spent almost 10 million Yuan (~Rs. 10 crores) for customizing his character in the game “Justice Online”. He shared his ID with his friend Li Mouscheng so that he could also enjoy the game in Mou’s cool outfit.

Mouscheng, however, betrayed Mou and sold the character on the in-game marketplace NetEase for 3,888 Yuan (~Rs. 40,000). Mouscheng was in fact trying to sell the character for 388,000 Yuan but he committed a typographical error as he was feeling “dizzy from excessive gaming”.

A Chinese court at Sichuan Province heard the case and released the judgment in favor of Mou. The court ordered to return the game character to the original owner and asked the plaintiff to provide a compensation of 90,000 Yuan (~Rs. 9 Lakhs) for the inconvenience caused to the gamer who bought the character at cheap price. The court also warned people about the aftereffects of indulging too much in video games.

I would say Li Mouscheng broke the unwritten rule of the gamer code. One shouldn’t simply betray the trust of a fellow gamer as Lu Mou was generous enough to share his costly character with him. I don’t think he is going to share his credentials ever again after this incident.

So, what are your thoughts on this? Do you share your paid characters and avatars with your friends so that they could also experience the same without shelling out money? Let us know in the comments.