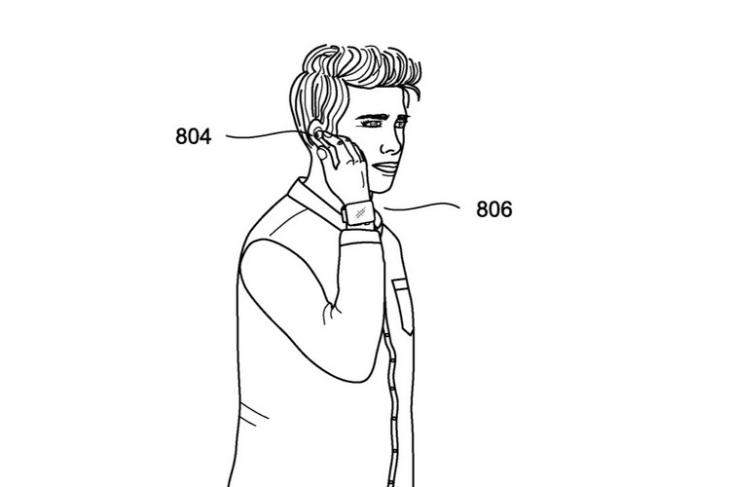 Apple’s AirPods line has gained massive popularity in the TWS segment, and as a result, we have seen the company constantly working on making the future AirPods models more advanced and feature-packed. Now, a recent patent by Apple suggests that upcoming AirPods might be able to automatically identify its owner and offer personalized features to protect their privacy. Sounds interesting? Here’s what this is about.

How Will Future AirPods Identify its Owner?

A patent, which was filed back in July 2020 at the US Trademark and Patent Office (USPTO), was recently granted to Apple. Titled “User identification using headphones,” it describes a system via which future AirPods would be able to detect whether they are worn by their owner or someone else. If someone else is wearing them, it will automatically block personalized features like announce messages.

For those unaware, users can currently enable the automatic announce messages feature on AirPods that leverages Siri to announce incoming messages via earphones. However, if a user gives their AirPods to someone else for a brief period and a personal message comes in at the time, the AirPods will still announce the message to the wearer, even if those messages aren’t meant for them.

Apple deems this a privacy issue and cites that currently there is no way for the AirPods to identify its owner. So, the company suggests that future AirPods could analyze motion and movement from multiple devices such as an iPhone and an Apple Watch and compare them to identify the owner. Here, the AirPods themselves can be the “first device,” the iPhone could be the second one, and the Apple Watch would be the third device.

There’s Another Way too!

Furthermore, Apple hints at another method for the AirPods to automatically detect its owner that involves ultrasonic sounds emitted by iPhones.

It is suggested that when a user puts on the AirPods, the connected iPhone can emit an ultrasonic sound for the AirPods to pick up. If the AirPods hear the ultrasonic sound, it becomes evident that the iPhone and the earphones are close to each other, revealing that an authorized user is wearing them.

Now, it is worth mentioning that while the owner-identification system for AirPods sounds cool, it is still a patent. There are chances it may be scraped off and may never see the light of the day. Hence, it’s best to not raise your hopes. Even if it reaches the final stages, it might not be introduced anytime soon. Plus, it remains to be seen how feasible an idea this is!

We will let you know what Apple plans to do. Stay tuned for further updates and let us know your thoughts about the feature in the comments below.