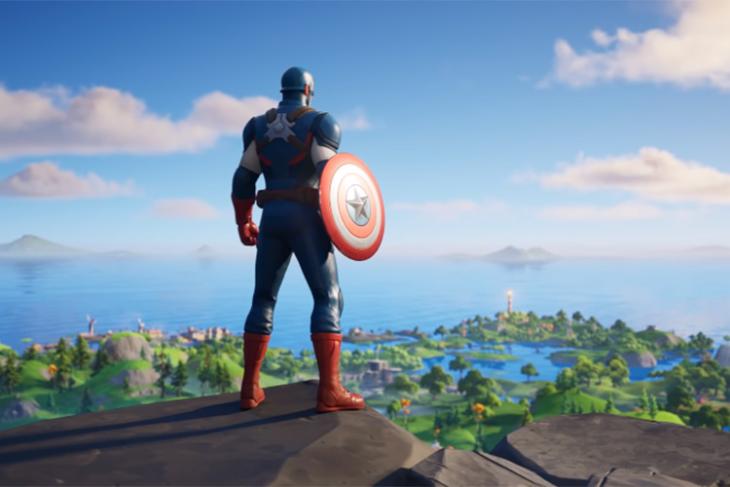 Popular battle royale game Fortnite is well known for introducing pop culture related skins into the game. In the past, the game has had a Thanos skin, and has also played movies in the game itself. Now, Fortnite is adding a new Captain America skin to the game.

The new skin will cost you 2,000 V-bucks. Along with that, you also get the iconic Captain America shield. What’s even cooler, is that the shield isn’t just cosmetic. You can in fact use it as a pickaxe in the game to collect materials. Otherwise, you can wear it on your back.

Along with the new skin, you can also buy a new Captain America themed emote. With this emote, you can display fireworks behind your character if you want. However, you will have to buy the emote separately for 300 V-bucks.

The new skin and the accompanying emote were announced by Epic Games in a blog post today, complete with a video showcasing the skin in more detail. You can check that video out on the Epic Games blog post.

Fortnite has offered a bunch of special, themed skins over the course of its existence. We have seen the game offer a Deadpool skin last year. Moreover, during its Avengers’ cross over, the game also sold Starlord and Black Widow skins. So, if you are a Fortnite player and a fan of Captain America, this could be a good way to spend up to 2300 V bucks in the game and get a new skin and emote for your victory celebrations.