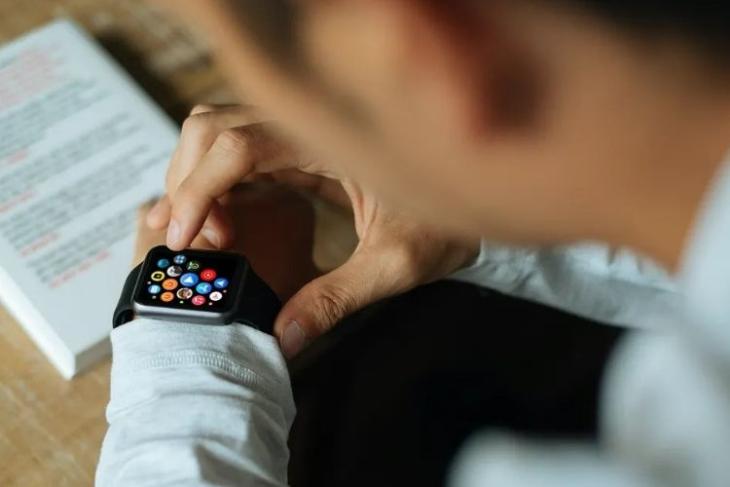 Installing apps on Apple Watch is a breeze. Whenever you install an app on your iPhone, its companion watchOS app is automatically installed on the Apple Watch for a seamless experience. While I always count on this seamless app installation between iOS and watchOS, there are some rare occasions where it doesn’t work as expected. Having been in such a confusing situation quite a few times, I thought sharing some possible solutions to fix the “Can’t install apps on Apple Watch” issue would be apt considering the prevalence of the problem. So, if you are unable to download and install apps on your Apple Watch, stop wondering about what’s gone wrong as chances are pretty high that these tips can rescue you.

The app installation issue on Apple Watch is a result of more than one reason (or should I say, villains). At times, it’s the poor internet connection that comes in the way of the app installation. At other times, it is the random software glitch that tends to prevent apps from installing on the watchOS device. Therefore, we will need to look at this problem from various aspects and try out solutions accordingly.

Ensure That You Have Not Mistakenly Hidden the Watch App

While it’s not a solution per se, make sure you have not mistakenly hidden the app from your Apple Watch. Once hidden, the app remains invisible across the Apple Watch. So, be sure the app in question is set to show on the watch.

Head over to the Watch app on your iPhone and scroll down to the “Installed on Apple Watch” section and then tap on the app that is not available on the smartwatch. Now, make sure to turn on the switch right next to “Show App on Apple Watch”.

If this toggle is already on, turn it off. After that, restart your Apple Watch by pressing the side button and then dragging the power off slider. Next, return to this same setting and turn on the toggle. Now, check out if the app has been installed on the watch. If it has, you have got the better of the issue.

Especially when trying to install Apple Watch apps manually via the Watch app, make sure to install one app at a time. If you try to install multiple apps at once, the installation may get stuck in a never-ending loop. Besides, also ensure that you have a stable internet connection.

If the cellular or Wi-Fi connection is weak, try to reboot it by turning it off/on. If that doesn’t solve the issue, reset the network settings on your iPhone. Though it’s a bit radical solution, it often fixes the network-related problem. So, it’s wise to give this solution a chance as well.

Navigate to the Settings app on your iPhone -> General -> Reset. Next, tap on Reset Network Settings and confirm that you want to put the network settings to factory default.

If you are yet to fix the “Unable to download and install apps on Apple Watch” problem, force restart both the iPhone and Apple Watch. Hard reset is widely considered to be a go-to solution for sorting common Apple Watch and iPhone issues. So, try it out as well.

Update Your Apple Watch and iPhone

Software bugs are well-known for creating plenty of unexpected issues. And I guess they may be behind this issue as well. Fortunately, Apple keeps polishing the iOS/watchOS with frequent updates that mostly feature a ton of bug fixes and performance enhancements. So, there is a high chance that updating the software on your Apple Watch and iPhone can get the job done for you.

Last Resort: Erase Your iPhone and Apple Watch and Repair Them

If none of the solutions have worked in fixing the Apple Watch app installation issue, it’s time to erase both the iPhone and Apple Watch and reconnect them. Bear in mind that it will wipe out the entire data on your iPhone, therefore be sure to back up your iOS device using iCloud or iTunes/Finder.

As for your Apple Watch data, you shouldn’t worry about it. watchOS automatically backups the data at the time of unpairing and lets you restore it during the pairing process.

Hopefully, the above-mentioned solutions have worked in resolving the app installation problem on your Apple watch. But before your set your sight on other stories, make sure to share the trick that has helped you in sorting out this common watchOS issue. Besides, also let us know any other reliable solution that is worth mentioning in this guide.