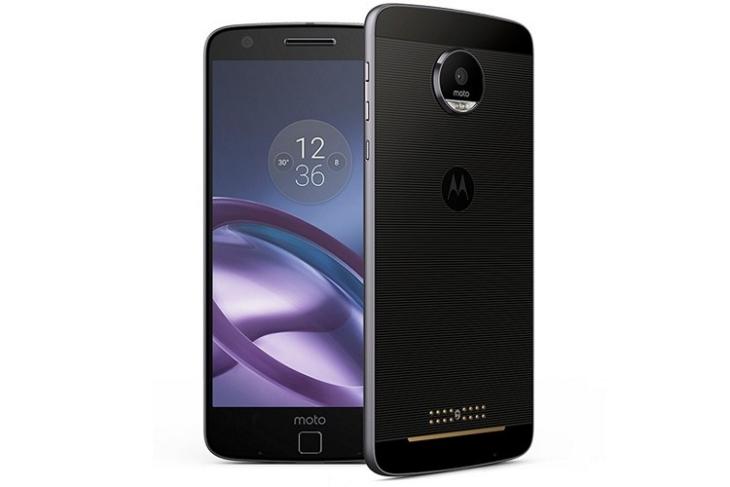 After conducting multiple soak tests since late last year, Motorola seems to be finally rolling out the stable version of Android 8.0 Oreo to its first-gen Moto Z smartphone. The update is rolling out in Brazil for now, but if everything goes off without a hitch, it should hit all Moto Z units globally fairly soon.

Lenovo made the announcement about the roll-out on its Chinese forums yesterday, saying that customers in the US and Europe will have to wait a little longer to receive the update on their devices. 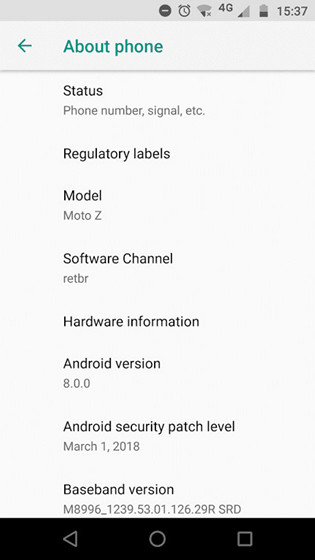 According to the post, the incoming update comes as software version OPL27.76-51 and weighs in at 1.37GB. Besides Android Oreo, it also brings the latest Android security patch dated March 1, 2018.

It’s a little difficult to fathom as to why Lenovo took this long to roll out Android Oreo to the Moto Z, even though the Moto X4 received the update last year itself. In fact, the Android One Edition of the latter even received the Android 8.1 update earlier this month.

Either way, now that it’s finally here, users can expect all the new features and changes that Android 8.0 bring to the table, including Notification Dots, picture-in-picture mode, autofill-in-apps, and smart text selection, along with a bunch of under-the-hood tweaks and enhancements that promise to enhance the performance and battery life of the device.

In case you’re a Moto Z user, you will very likely receive a notification about the new software fairly soon, if you haven’t already. You can also check for the update manually by going over to Settings > About Phone > Software Updates.