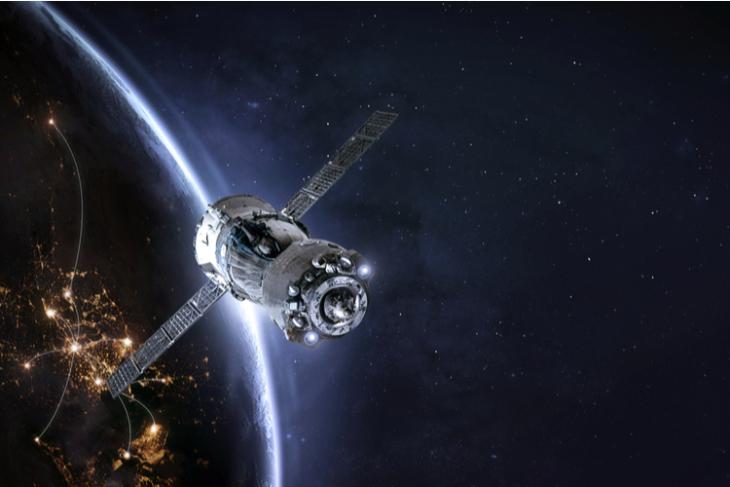 NASA has been trying to set up a base on the Moon for quite a long time now. However, establishing a successful base station on the natural satellite would require high-level communication equipment. And developing these pieces of equipment and sending them often costs millions of dollars. So, to lower the cost of development and the weight of the bulky equipment, a new startup is planning to launch its first Earth-to-Moon relay satellite by 2023.

Now, CommStar Space Communications wants to follow the footsteps of other private space agencies like Rocket Labs and SpaceX. The startup wants to mimic the capabilities of the satellites developed by these private space companies and bring them over for the lunar communications market. This could drastically decrease the cost of the lunar projects that are currently active.

So, the plan of CommStar Space Communications is to put a satellite with optical laser communications. This is to increase the speed and reliability of communications between any satellites operating in the space between the Earth and the Moon.

Now, the company aims to launch and deploy the “CommStar-1” by the year 2023. However, we do not know about any launch partners or launch plans, as of now. So, we are hoping to hear about some developments about the project soon, considering the short timeline.

This Tool Lets You Spot Satellites Without a Telescope