Skip to content
Home News You Can Now Buy a Piece of the Moon for $2.5 Million 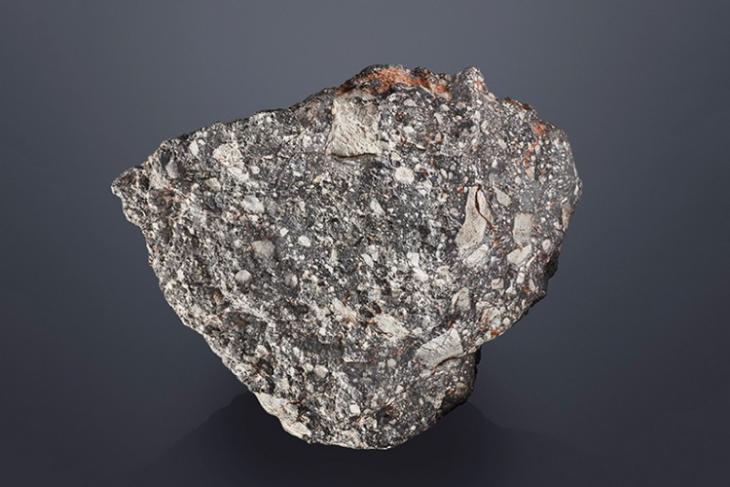 Since the dawn of time, we have all heard lovers claim that they can bring the moon for their loves ones to prove their love. Now, you can actually get a piece of the Moon, but for a pretty hefty price.

Recently, Christie’s, a British auction house, known to sell unique items listed one of the largest pieces of Moonrock up for a private sale. The Moonrock named NWA 12691 is currently listed on Christie’s website and you can get it for a price of £2 million (~$2.5 million) or Rs 18.9 crores.

Now, the NWA 12961 is not one of the rocks that were brought in by the NASA astronauts when they went to the Moon during the Apollo missions. This 13.5 kg Moonrock is the fifth largest piece of the Moon on Earth and is a part of the 30 lunar meteorites that broke off from our Moon when an asteroid hit the surface hundreds or even thousands years ago.

These lunar meteorites are quite rare in our world as apart from the 400 kgs of rocks that were brought in by the NASA astronauts, there are only 650 kgs of Moonrock that exists on Earth.

‘They would all fit comfortably inside a very small car,’ claims James Hyslop, the Head of Science and Natural History at Christie’s in a blog post.

Now, this particular rock was found much later in 2018 by an unknown researcher in North Africa. After it was marked as a piece of the Moon, the rock was added to the “prestigious collection of Dr Lawrence Stifler“. The man is one of the first collectors of lunar meteorites and owns the largest piece of the Moon that weighs 58 kgs.

So, if you’re someone who promised your better half to bring them the Moon, this is your chance to prove your love! However, be ready to shed some serious amount of cash for it.