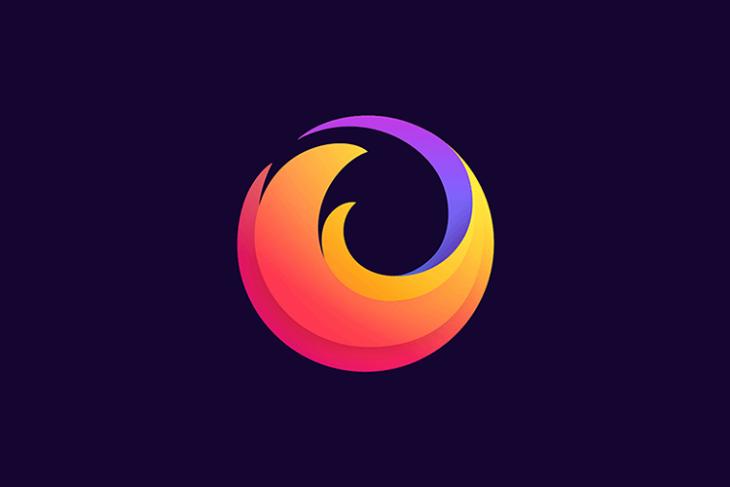 Mozilla has reportedly decided to discontinue support for the File Transfer Protocol (FTP) from its Firefox web browser. With a future update, Firefox users will be unable to download or view FTP folders via the browser.

Firefox’s plans to discontinue FTP was first reported by ZDNet. According to the report, Mozilla is getting rid of the protocol citing security reasons. “We’re doing this for security reasons. FTP is an insecure protocol and there are no reasons to prefer it over HTTPS for downloading resources,” says Michal Novotny, a software engineer at the Mozilla Corporation.

“Also, a part of the FTP code is very old, unsafe and hard to maintain and we found a lot of security bugs in it in the past.”, he added. Going by the report, Mozilla will be pulling the plug on FTP starting with its upcoming stable release Firefox 77. Firefox 77 is slated to release in June this year.

It is worth noting that users will still be able to view and download files via FTP after re-enabling a preference in about:config page (similar to Chrome flags), at least for now.

However, the report mentions that the entire code for FTP will eventually be removed from the web browser starting next year. That’s when users will have to entirely bid adieu to FTP.

Firefox is not the only web browser dropping support for File Transfer Protocol. Last year, Google proposed a deprecation timeline for FTP in its Chrome browser. Starting with Chrome 80 that got released last month, FTP is disabled by default for non-enterprise clients.

The changes will reflect all Chrome installations with Chrome 81 release, and will be completely removed with Chrome 82 release that was earlier expected to be coming this April. Google has currently paused updates for Chrome and Chrome OS due to coronavirus outbreak.