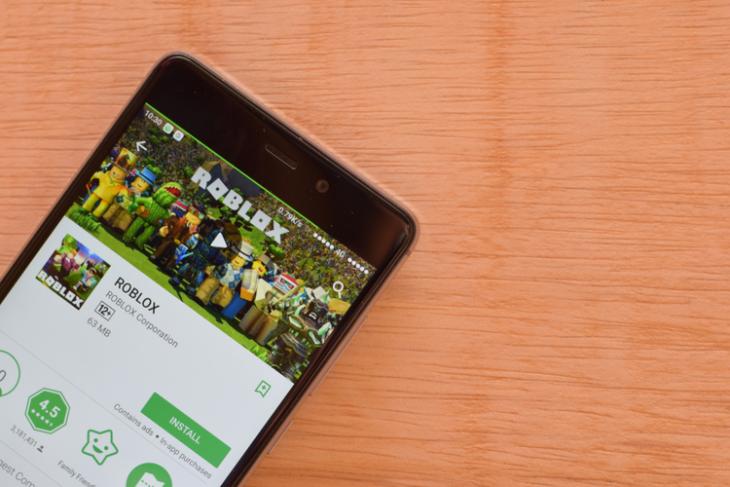 Although there are a lot of cool, kid-friendly games in the market, “Roblox” is one of the most popular online games that kids love. Well, now a father who thought was paying £4.99 (~Rs 420) ended up paying more or less £4,672 (~Rs 3,88,560) to Roblox, the online multiplayer game with about 100 million users worldwide.

After realizing what had happened, he contacted his bank and tried to block his card. However, he was too late as an additional £1000 (~Rs 83,976) was deducted from his account via Google Pay.

The girl was only 11 years old and she inadvertently ran up a huge bill. She was pretty upset when her parents told her what had happened. She told her folks that she thought she was playing with monopoly money.

Steve agreed that he had not gone through the terms and conditions thoroughly. However, he was also taken by surprise to find out how a game that is curated for kids can charge so much money in a matter of a few weeks.

However, on the bright side, the company has initiated a refund and also had something to say on the whole matter.

“We strive to prevent unauthorized purchases, by taking measures such as not storing billing information, and work directly with parents to provide appropriate refunds whenever possible, which is the case in this instance,” Roblox told the BBC.

The company further added, “We encourage parents to review their payment settings on third-party services, such as Google Play, as they typically have an option to require a password for each purchase made and/or to prevent any information from being saved in browser settings that could allow them to be reused.”

How to Make a Roblox Game

How to Update Roblox on Windows and Mac