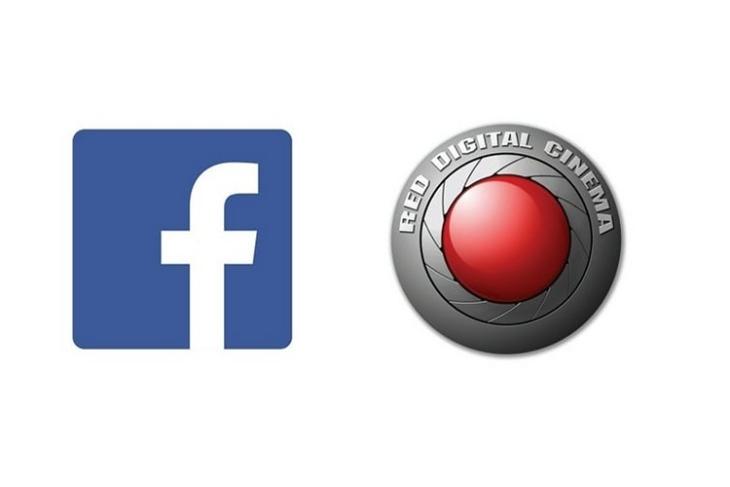 On the first day of Facebook’s F8 Developer Conference yesterday, the company announced many a new initiative, including a few that prove that it is finally moving beyond just being a social networking platform. The company might not have announced its rumored smart speakers at the event due to the increased scrutiny after the Cambridge Analytica scandal, but it did show off multiple projects that show its increasing interest in the hardware space.

One of those happens to be a professional-grade virtual reality camera that the company says it is developing in partnership with digital cinematography company, RED Digital Cinema. The device, which wasn’t demoed at the event, is said to be capable of capturing high-resolution 3D imagery using what the company is calling ‘6DoF’, or ‘six degrees of freedom’.

The device is said to combine Facebook’s depth-detection technology with RED’s low-light performance, making for high-quality VR imagery that can be viewed and explored in real-time via a VR headset like the Oculus Rift.

Facebook says it has worked on immersive capture technology for a while now, and had first shown off its Surround 360 cameras back at F8 2016. While the company had announced back then that it is working with multiple hardware companies to turn its vision into reality, it is only now that the company’s efforts are seemingly coming to fruition.

Having said that, there’s no word just yet on a possible release date for the device, nor is there any info about its possible price-tag. In fact, the device is so far from hitting prime-time that the company didn’t even demo a prototype on stage, which means we still have no idea about what it might even look like.

It is worth noting here, though, that RED cameras are for professionals, and are worth tens of thousands of dollars. In fact, the company’s latest flagship device, the Weapon 8K VV, costs a whopping $79,500. That being the case, the RED-Facebook camera is unlikely to be an affordable device by any yardstick, so don’t get your hopes too high for getting your hands on one at some stage.