The Social Network (movie) has shown us the journey of Facebook.com from TheFacebook.com to Fb hitting the share markets. But what the movie has not shown is how Eduardo Saverin (co-founder of Facebook) worked hard to sell advertisements on the website. Right from the start, Mark Zuckerberg was interested in developing the website whereas his other partner, Eduardo (who was also the investor) was interested in earning money from the website. While strolling on the internet today, I came across some interesting images on Digiday which show how Eduardo and TheFacebook used to sell adverts 8 years ago.

Eduardo was in The Big Apple immediately after TheFacebook.com was launched. The purpose of this journey was to sell adverts on the website. During this journey, Eduardo gave away promotional kits to various potential buyers and one of them was recovered recently by Digiday.

SEE ALSO: Some Interesting Stories In 8 Years of Facebook Journey

The then media kit boasted of a huge 70,000 member database from just a small number of colleges (exactly 20 at that time). One could sense website’s dream of going big from their future projection of opening up for 200 more colleges in coming months. The most interesting thing about ads sales is that even in 2004, TheFacebook.com made it clear to its advertisers that they could target adverts based on several factors. The advertisers could target the students of a specific dorm or even a specific gender. Interestingly enough, we can do the same even today. The only thing that has changed is that TheFacebook.com asked the advertisers to run standard IAB advert units while Facebook.com enables the advertisers to get a little more flexible and a little more social (thanks to likes and shares).

The media kit starts with a extract from The Stanford Daily dated 03/05/2004 which says “Classes are being skipped. Work is being ignored. Students are spending hours in front of the computer in utter fascination. Thefacebook.com craze has swept through campus.”

The rest of the kit goes on to explain the structure of the site and the details of the colleges and the audience. The kit also explains the various factors on which the advertisers can target the audience. If you still do not think this is interesting enough, here is a quick fact from the 2004 media kit: Even in 2004, TheFacebook.com received 3 million pageviews daily. This is more than several thousands of websites even today. 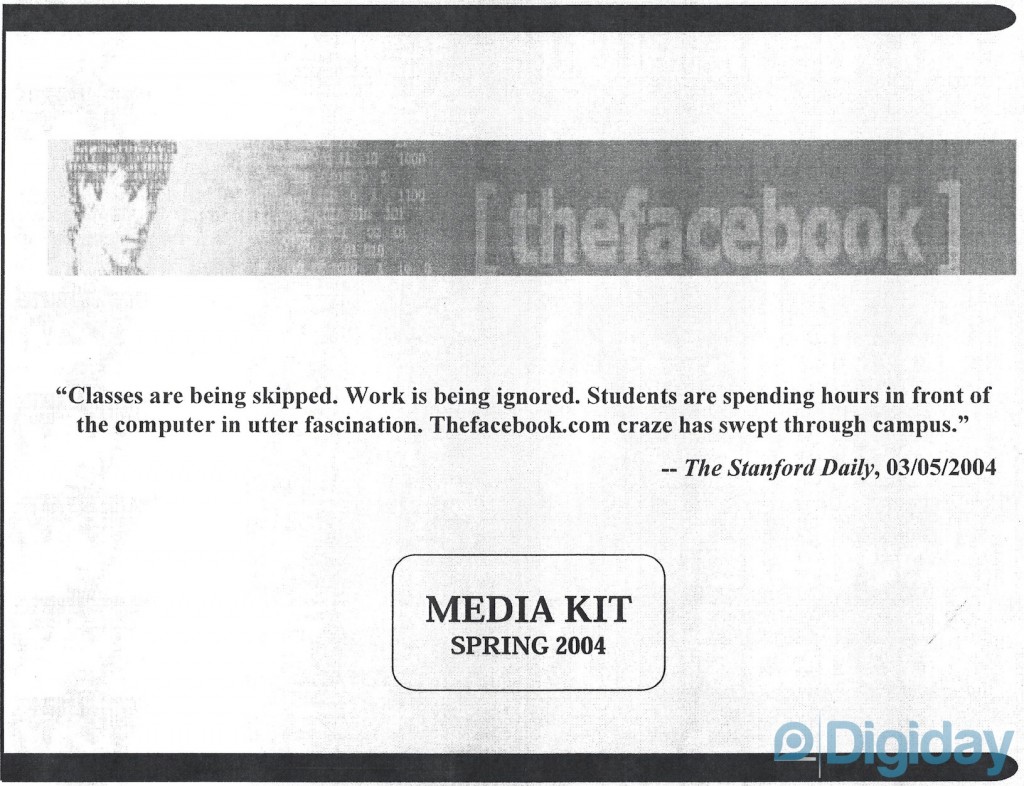 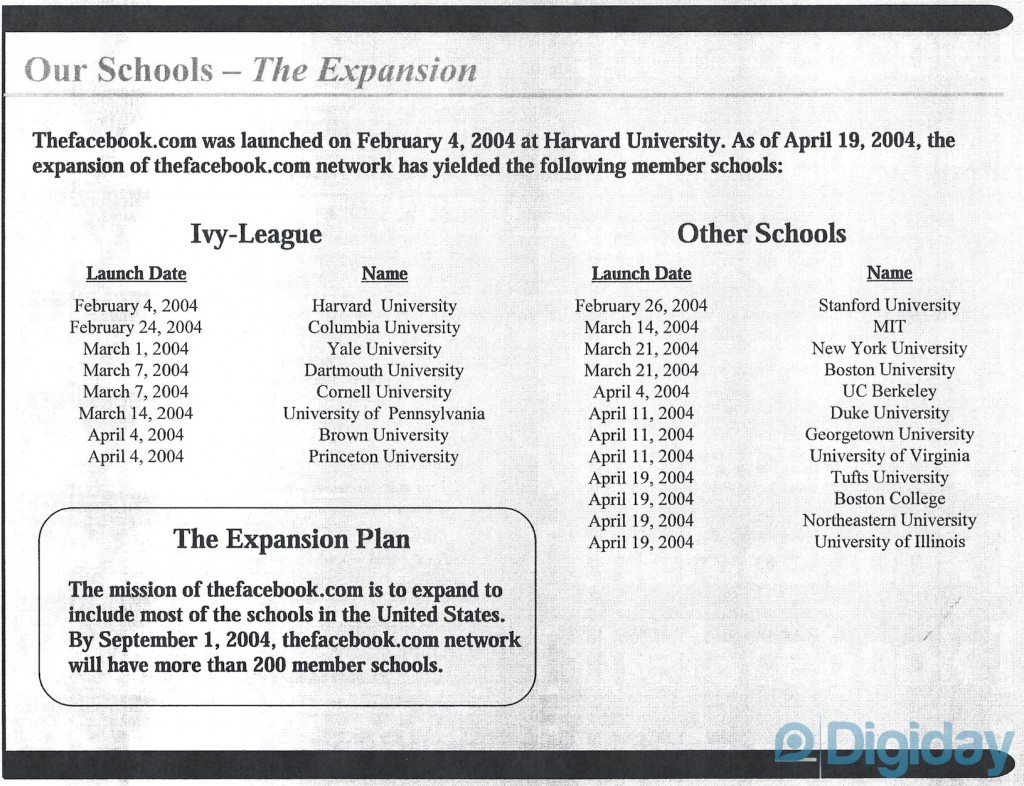 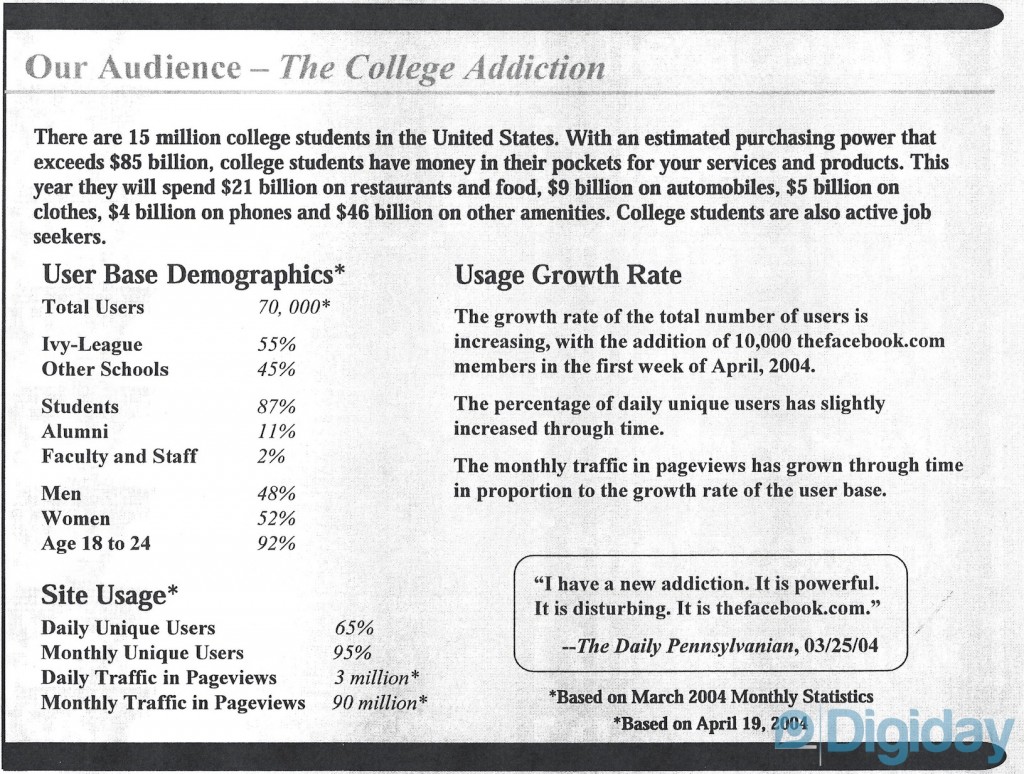 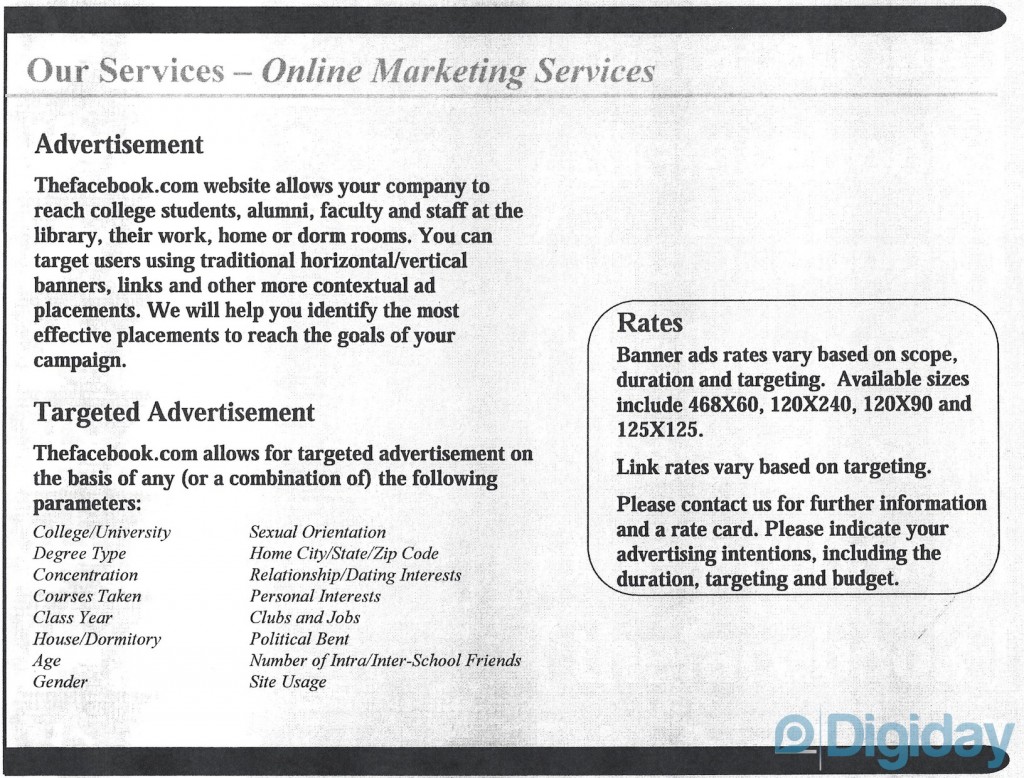 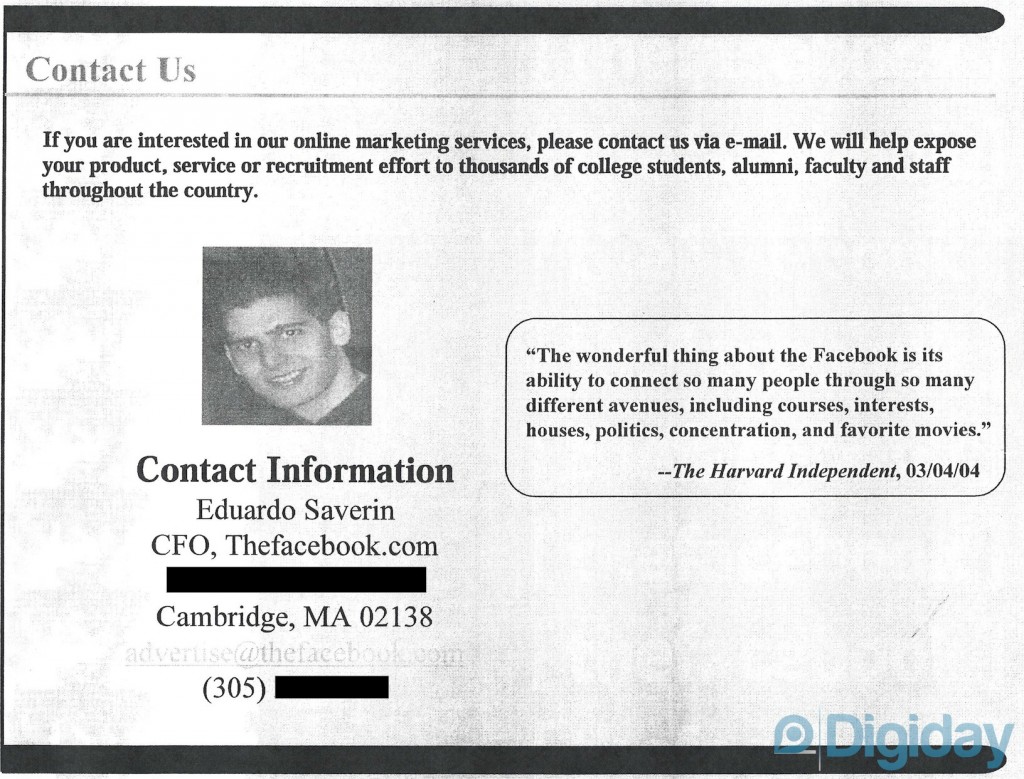 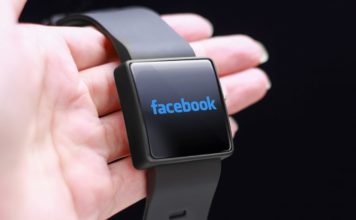 Citing the potential business-boom of smart wearables in the market, Facebook is now reportedly developing a smartwatch for its growing hardware line. After the...
Beebom Staff - Feb 15, 2021 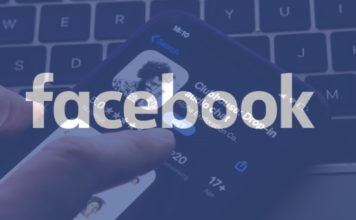 Facebook Is Building a Clubhouse Clone and We Are Not Surprised!

As expected, Facebook is gearing up to jump aboard the audio social chat bandwagon by building a Clubhouse competitor of its own. The social...
Anmol Sachdeva - Feb 11, 2021 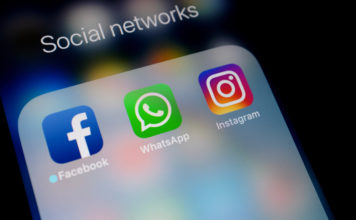 The Federal Trade Commission and over 40 state attorneys general came together on Wednesday to sue Facebook for maintaining a social networking monopoly through...
Subin B - Dec 10, 2020 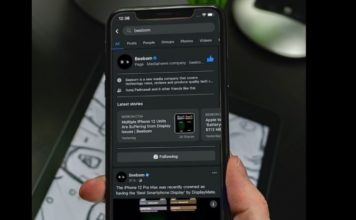 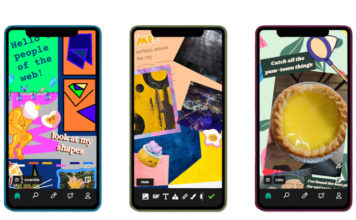 Just when you thought Facebook decided to slow down with its quirky side projects after launching a variety of them like Collab, CatchUp, and...
Subin B - Nov 19, 2020