8 years on web, 2nd most visited website in world, 800 Million+ members and a Company worth $94 Billion, What more.

To celebrate Facebook’s Birthday we’v got some interesting stories from awesome journey of Thefacebook to Facebook.

There is a story behind the :putnam: 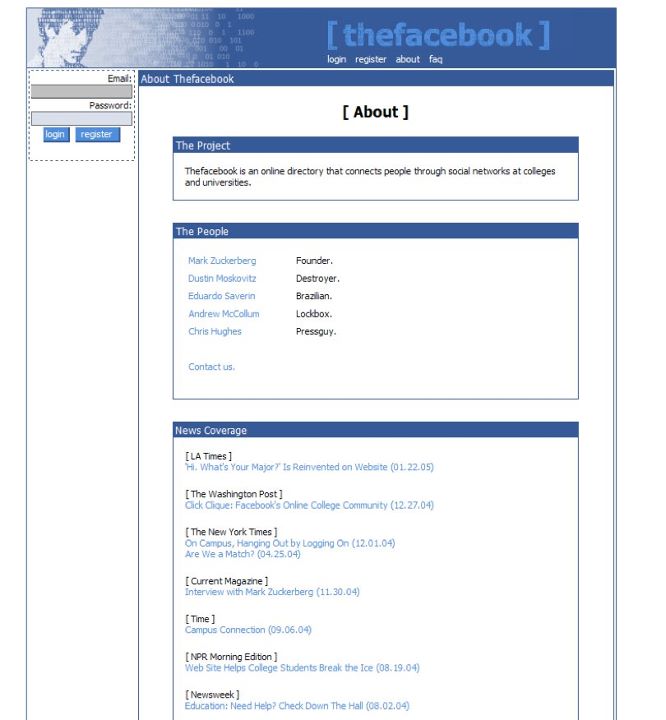 These were some anecdotes from Facebook, hope you liked. Again we wish a very happy birthday to Facebook. 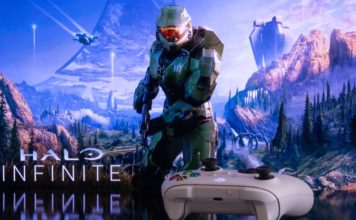 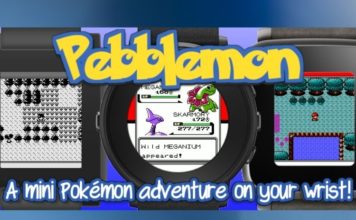 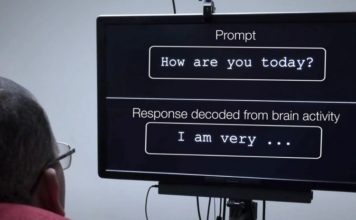 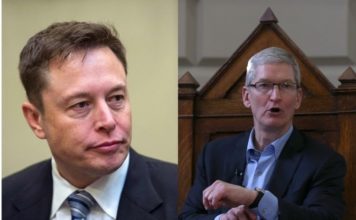 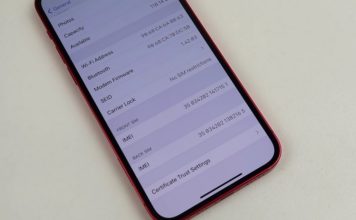