After five years of corruption-rich ruling of United Progressive Alliance, another Lok Sabha election of world’s biggest democratic nation is here. Now, it is the duty of every Indian citizen to cast their votes, and hence do his/her duty for bringing up the ‘BEST’ Government to rule this country. Also, it is our time to re-analyze how our conscience has had effects on past five years of this great democratic country, which has been renowned for so many other aspects. Our states will go through election process from April 7 2014 until May 12 2014. Sixteenth Lok Sabha elections will be conducted in nine different phases in different states!

Here, if you are interested in knowing more about interesting process of Lok Sabha elections of India, we have a very interesting infographic to show you. This infographic will tell you how the whole process of Government formation does work in India, as well as each parliament members’ duty in that important formation. In addition to Lok Sabha (House of the People), you can know more about Rajya Sabha (council of states) election process of India.

In a Lok Sabha assembly, which has tenure of five years, out of 545 members, 543 members are being elected to that house by direct voting by Indian citizens, whereas President will nominate other two members. Lok Sabha assembly is responsible for formation and government, though it takes participation in selection of President, and one party or an alliance has to ensure 272 seats in Lok Sabha assembly in order to form a government.

Furthermore, this election is important, because Indian electoral body has introduced an option called ‘None of the Above’ – an option to use if you do not want to vote for any participants. According to demographics, more than 150 million first-time voters are expected to mark their preference this year, and altogether there are 814 million voters, who have registered for this duty. So, since it is about marking your preference, it is worthwhile to check out parties of this country as well.

In India, there are six national parties and fifty regional parties to choose. However, to everyone’s surprise, none of these parties has been able to be a majority since 1989. Currently, parties are Indian National Congress, Bharatiya Janata Party, Communist Party Marxist, Samajwadi Party etc.

Apart from these facts, this infographic will break down the process of selection of prime minister and President via its graphical representations. We hope everyone who would like to franchise his/her powerful right will be happy to know more about it.

A Look at Social Media and Indian Politics (Study)

If Indian Politicians Were Characters of Game of Thrones (Pics) 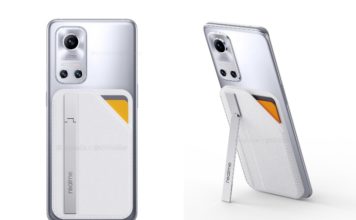 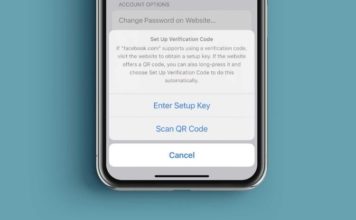 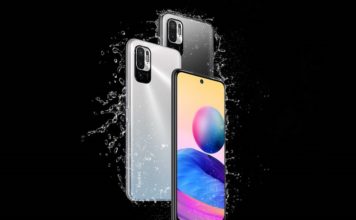 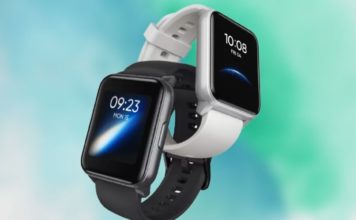 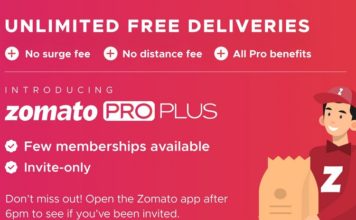