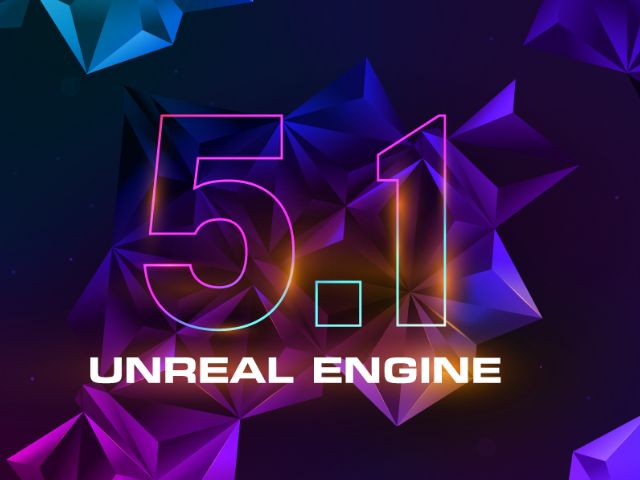 After introducing Unreal Engine 5 back in April, Epic Games has now announced the upgraded Unreal Engine 5.1 tool. This tool brings improvements to features like Lumen, Nanite, and more, which were introduced with Unreal Engine 5. Check out the details below.

For those who don’t know, Lumen is a new dynamic lighting technology to add indirect light to virtual scenes. Now, Lumen supports nDisplay. The Nanite feature introduces intricate geometric details to the games and the virtual environment. This has been improved to include a Programmable Rasterizer for material-driven animations and deformations. Nanite and VSMs will help reduce the time taken to make virtual environments.

You can check out the proper details on the changes introduced with Unreal Engine 5.1. It is now available to download from over here.