Skip to content
Home News EA Sports FC Likely to Be the New Name of the next FIFA Game; Not FIFA 23 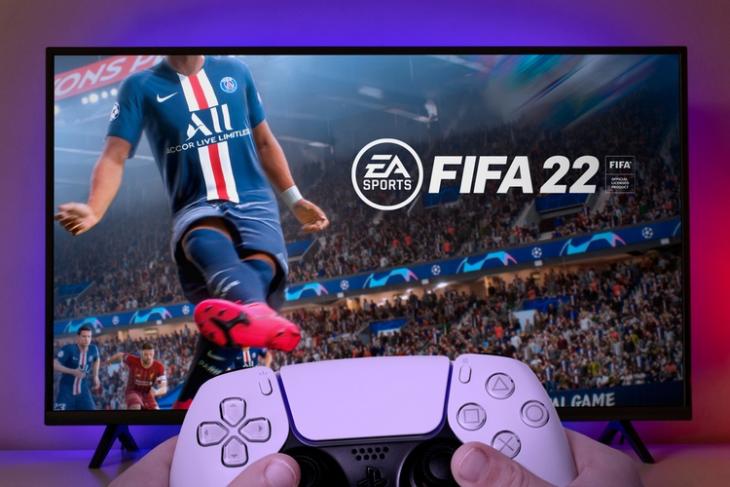 EA Sports has long been using the FIFA series moniker for its football games. However, recent reports suggest that FIFA 22 could be the last football game from EA to carry the FIFA branding. As Polygon reports, EA Sports FC could potentially be the name of the next FIFA football title.

In an official statement, EA hinted that it’s considering the possibility of renaming EA Sports football games. “As we look ahead, we’re also exploring the idea of renaming our global EA SPORTS football games. This means we’re reviewing our naming rights agreement with FIFA, which is separate from all our other official partnerships and licenses across the football world,” reads the statement.

Although Electronic Arts and other publishers usually don’t reveal the terms of the license agreement to the public, there’s a solid chance that EA’s agreement with FIFA to use the federation’s name in the game might finally be coming to an end. Since the naming rights are separate from other official partnerships and licenses, you likely won’t notice massive overhauls in the game.

EA Sports is not the only major football game maker to consider a rename. The development comes just months after Konami rebranded its popular Pro Evolution Soccer (PES) or Winning Eleven to eFootball. That rebranding didn’t really go well though, as eFootball is reportedly Steam’s most-hated game now. It will be interesting to see how fans react to EA renaming FIFA 23 to EA Sports FC.