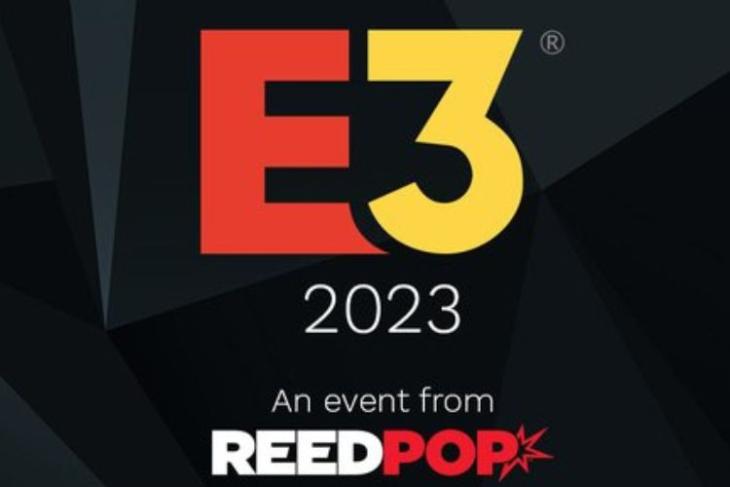 Back in April, the Entertainment Software Association (ESA) officially canceled the famous E3 2022 event. Although, it was revealed that the event will return next year. Now, we have official dates for E3 2023, which will kick off in the second week of June.

It is revealed that E3 2023 will start on June 13 and go on until June 16 and will be an in-person event. It will take place at the Los Angeles Convention Center.

This time, ESA has collaborated with ReedPop to host E3 2023. For those who don’t know, ReedPop has organized other popular events like PAX, New York Comic Con, Star Wars Celebration, and more in the past.

E3 2023 will invite developers, journalists, publishers, content creators, and more for its first in-person event since the COVID-19 pandemic hit us. It was expected to take place as a physical event this year too but was eventually canceled.

While the reason for cancellation remains unknown, it was probably for ESA to properly prepare for an in-person event instead of going digital.

Registrations for E3 2023 will begin later this year. As for the schedule, there will be digital gaming events on June 11 ahead of the event. The first two days will be mainly for business, the third day will be for business and consumers, and the last day will be consumer-centric.

Details on the gaming event still remain unknown but we expect major companies and developers to participate as E3 makes a return to an in-person setup. So, are you excited about E3 2023? Let us know in the comments section below.