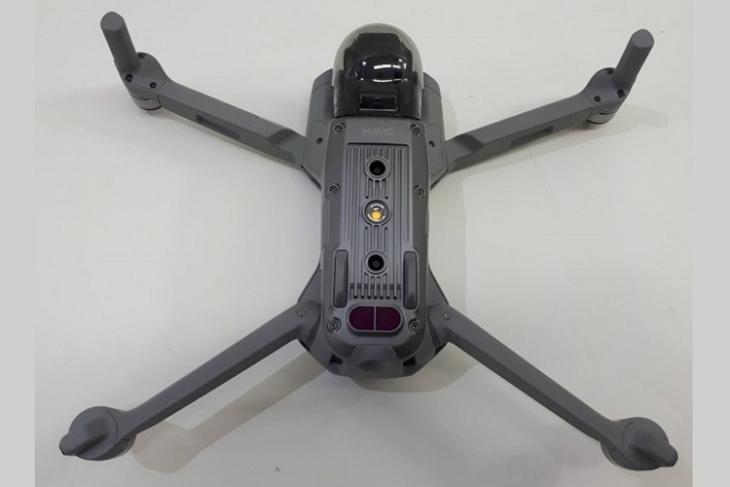 The world’s largest consumer drone-maker, DJI, this week announced that it will hold a press event on April 27 to unveil a new product. The device is expected to be the Mavic Air 2, the successor to the super-popular DJI Mavic Air that was launched back in 2018 with 4K video recording, making it the world’s first portable consumer drone to support the feature.

The Mavic Air 2 has already been certified by the US FCC, and leaked images last month seemed to show off the device in all its glory. A leaked manual has now seemingly revealed some of its key hardware specifications. As reported by DroneDJ, the device has been listed online by Brazil’s telecom regulator, ANATEL, complete with images and a detailed spec sheet.

As per the leaked documentation, the upcoming DJI Mavic Air 2 will have a top speed of 68.4 km/h and a maximum flight time of 34 minutes. It is said to sport a 3,500Ah Li-Po battery rated at 11.5V. The device will also ship with a fully-stabilized triaxial 48MP camera with support for 4K videos.

It will also have obstacle sensors and intelligent flight modes, such as ActiveTrack 3.0, Point of Interest (PoS) 3.0, QuickShot and more. However, if the listing is to be believed, one of the most notable upgrades over the first-gen Mavic Air will be the controller with an impressive range of 8kms.

With China starting to cautiously reopen its economy following the coronavirus lockdown, various consumer companies are starting to announce some of their new products that got stuck in the pipeline because of the pandemic. The Mavic Air 2 is one of those products that now stands to be unveiled in just over a weeks’ time, and going by the leaks, DJI might just have another winner on its hands.