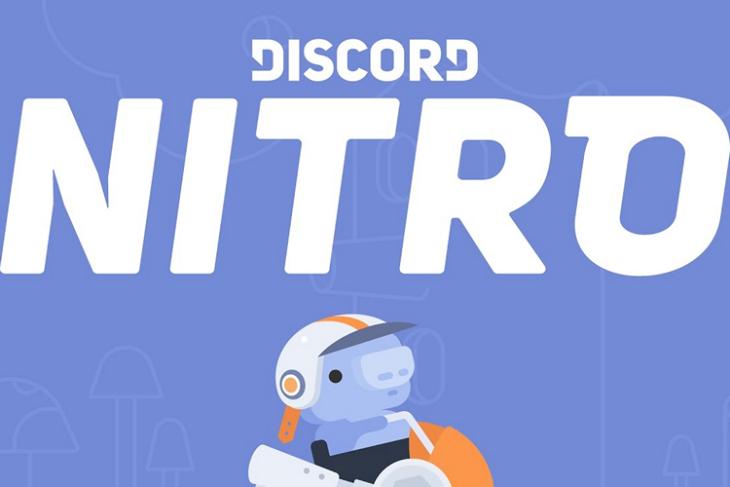 “We learned a lot from all of you over the last year. Through your valuable feedback, it became clear that while we and some of you love these games, the truth is the vast majority of Nitro subscribers didn’t play them.”, wrote Nelly, a Discord representative in a blog post.

Through this change, the Nitro Games catalog including games like Battle Chef Brigade, Risk of Rain, System Shock, and Inside won’t be renewed once the current contract period expires.

In case you are not aware of, Discord Nitro is a monthly subscription offered by Discord which offers various perks like animated emojis, customizations, and much more. Nitro Games was a part of the benefits offered by the platform and is now biting the dust.

The blog post even has mentioned a date when Nitro Games will be going away from the platform. Discord Nitro subscribers will no longer be able to access Nitro Games starting October 15.

If you belong to the minority of subscribers who subscribed for Discord Nitro just for Nitro Games, the company is being generous enough to offer a refund if you want to cancel your subscription.

The blog post has also made it clear that the games purchased already and the Nitro Game Perks will remain unaffected by this change made to the subscription service.

In other news, Discord has increased the upload size to 100 MB for Nitro $9.99 subscribers. Also, the number of boosts required to reach level 3 has been reduced to 20 from 50. So, what do you think of these new changes in Discord Nitro subscription? Share your thoughts with us in the comments.