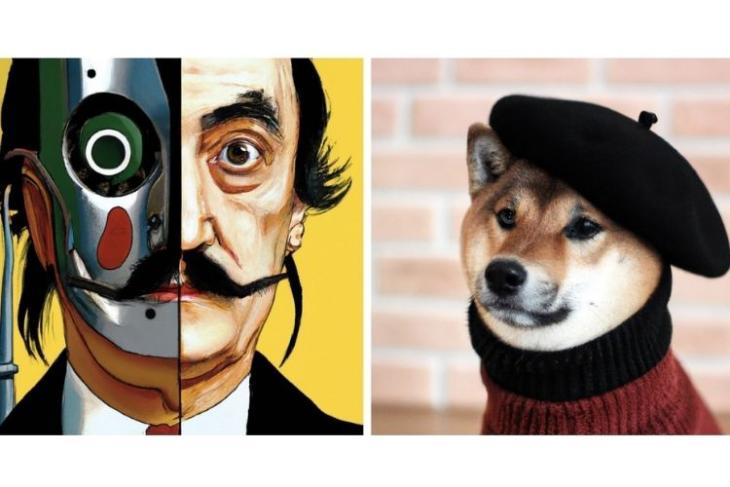 OpenAI’s DALL-E AI image generator can now be used by more people as it is now available as part of the beta. This will let around a million people try out generating images based on random texts while getting the opportunity to commercialize the creations. Here are the details.

DALL-E Can Now Be Used by More People

DALL-E, including the recently introduced DALL-E 2, will now be available for more people as OpenAI will start inviting a million people on the waitlist to try it out. To recall, the AI-based tool was previously available for a select few people and there also came the DALL-E Mini tool, which allowed people to really try it out.

So, those getting access to the tool can now enter certain keywords and phrases for it to generate images, sometimes weird, sometimes intriguing. DALL-E 2 can also let users edit the already-created images or the ones that have been uploaded “using a natural language description.” There’s also the ability to create variations of any existing DALL-E image. And, there will be a My Collection section to store all the creations using DALL-E.

DALL-E users will get 50 credits for the first month, which will go down to 15 credits a month. Users can also buy extra credits (115-credit increments) for $15.

Now that the tool is widely available for more people, the privacy part becomes a strong focus, and OpenAI has ways to sort this out. It has revealed that it won’t let people upload realistic faces and won’t let people create “likeness” of famous people to maintain the safety of people. OpenAI has also updated its filter system and hence, people can’t “generate violent, adult, or political content, among other categories.“

The company also aims to solve the problem of racial biases and has a new technique that “generates images of people that more accurately reflect the diversity of the world’s population.” There’s also human monitoring involved so that the tool isn’t misused.

DALL-E is now open for commercial use mainly for reprinting, selling, and merchandising. Those looking for subsidized access can apply too. All we can hope is that this tool is used for fun and actual use scenarios and not for something derogatory! More people are likely to get access to DALL-E soon. What are your thoughts on it? Let us know in the comments below.

A New Free Minecraft Cape Might Be On Its Way; Leaked Officially