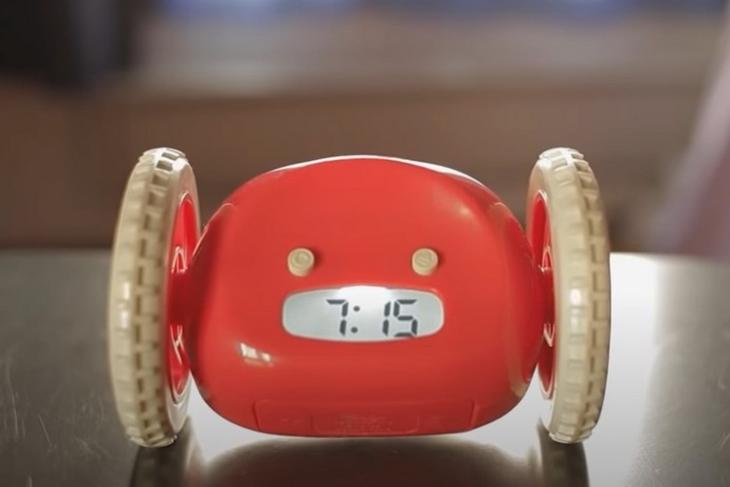 Although technology has developed quite a lot in the last few decades, some things have not changed. For instance, the alarm clock. Even though it has become smart, the traditional design has not changed. However, for the heaviest of sleepers (like myself), a traditional alarm clock is not at all enough (seriously, I am always late to the office!). So, to solve this major issue of deep sleepers, an MIT student and a heavy sleeper herself, Gauri Nanda, came up with an ingenious alarm clock that runs away when you try to stop it from ringing.

The Alarm Clock That Runs Away

Dubbed as Clocky, this cute yet annoying alarm clock with wheels actually rolls away from users to get them out of their beds and up from their deep sleep. So, once it starts ringing in the morning, users need to get up from the bed, catch that damn thing, and then push a button to stop it from ringing.

You can also snooze the clock for a particular amount of time. However, by the time you catch it and press the snooze button, you already will be out of your comfy bed and up from your deep sleep. 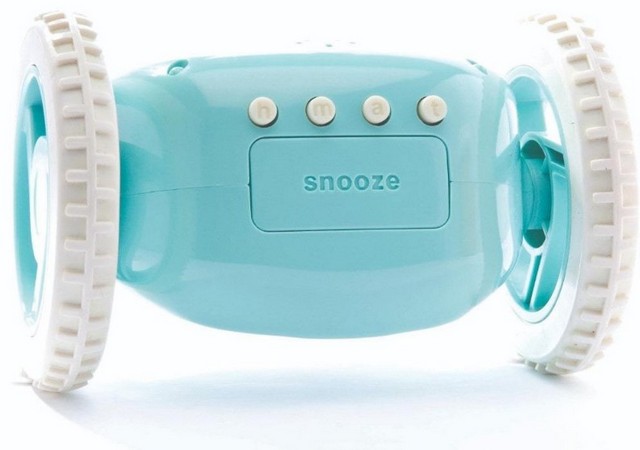 Now, the story of Clocky started way back in 2005 when Nanda was a student at the Massachusetts Institute of Technology (MIT). She was quite a deep sleeper and was always late for her classes. So, with an aim to change the fundamentals of a traditional alarm clock, the woman developed a funny-looking prototype of Clocky using hardware from the local store. She presented the design to the MIT Media Lab course Industrial Design Intelligence. 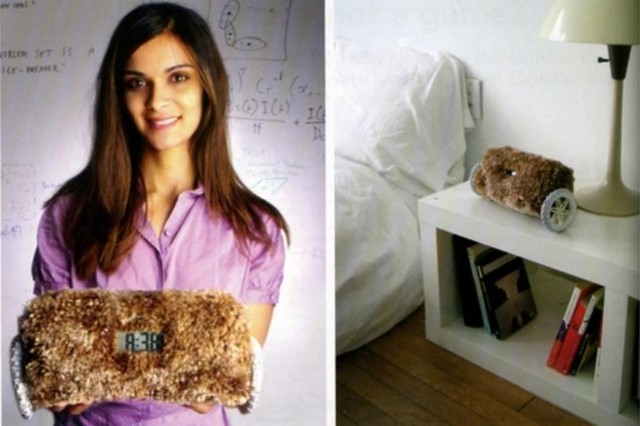 Following this event, Clocky became viral when a blogger wrote about it on a popular tech blog. Since then, people have loved Clocky and its story has been the subject of three case studies at Harvard Business School.

So, if you are someone who struggles to get out of bed every morning, like me and Nanda, then I would totally recommend you to check out Clocky on its official website. It comes in three quirky colors and retails for $39.99 (~Rs. 2,945).