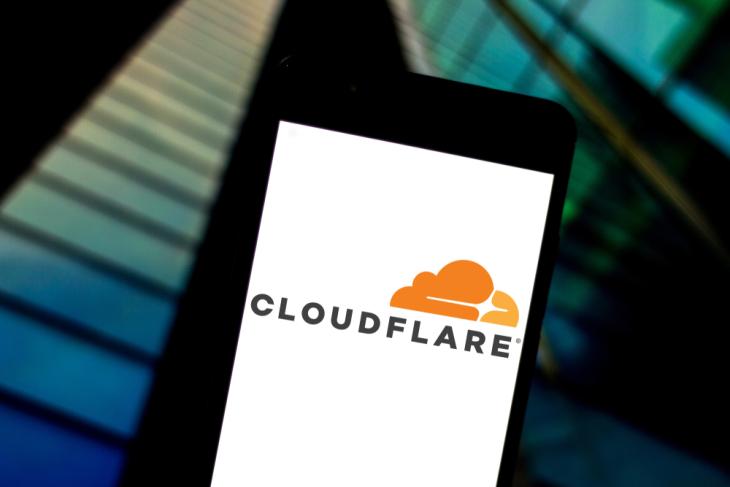 This critical outage began around 5:15 pm EST (2:45 am IST) and lasted about 27-minutes, as per the official blog post. Many websites rely on Cloudflare to speed up their websites, prevent DDoS or DoS attacks, and many other benefits. Even Beebom relies on Cloudflare to load the website in a jiffy.

Users visiting affected websites or apps saw the same error message in their browser windows. It was unable to resolve the DNS, thus, it couldn’t load the IP address that you were trying to fetch. The Status page reveals that Cloudflare started investigating the outage in 20 minutes, with the issue being completely fixed within an hour.

No, Cloudflare was not hit by a DDoS attack nor did it witness any data breach. The company made it clear right away and launched an investigation into the issue. It’s now found that a ‘configuration error’ was the root cause of the network outage. “It appears a router on our global backbone announced bad routes and caused some portions of the network to not be available,” said the company on the Status page.

What exactly happened? Cloudflare says that it was working on another issue affecting its Chicago and Newark data centers. The network engineering team decided to route traffic through its Atlanta data center to ‘alleviate congestion’ but instead, it caused the network to tank. This is because the Atlanta router configuration ‘contained an error’ and saw all network traffic pass through here. This overwhelmed the Atlanta zone and ’caused Cloudflare network locations connected to the backbone to fail.’

Cloudflare confirms that the outage was widespread and affected close to 20 locations. This includes San Jose, Dallas, Seattle, Los Angeles, London, Paris, Moscow, and more. It saw traffic drop by about 50% across their network, as per the blog post. Cloudflare was quick to the scene and it’s a relief that we did not witness another hack this week.