Skip to content
Home News Chrome OS to Get a New Partial Split View; Here’s How It Looks! 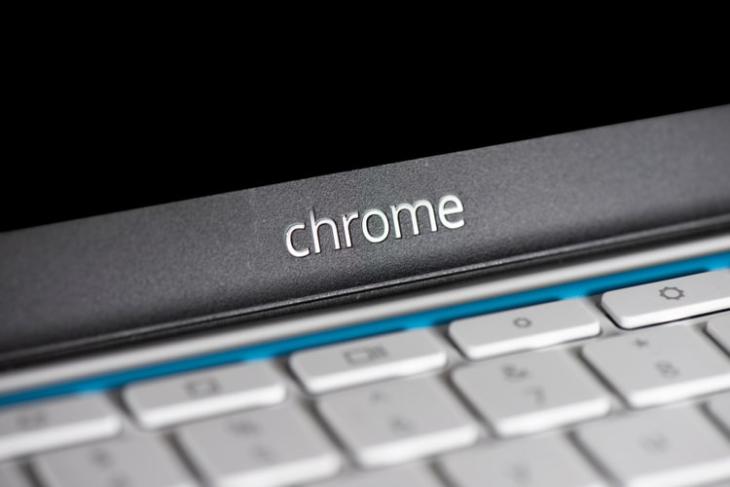 Earlier this year, Google rolled out Chrome OS 100 with a new app launcher, a redesigned Start Menu, and more. Now, the tech giant aims to add more features to further enhance Chrome OS’ multitasking capabilities as it is testing a new split view feature in Chrome OS. Check out the details right below.

According to a new commit of Chromium Gerrit, (spotted by Chrome Story), Google is testing an all-new split-view layout that divides two opened app windows into one-third or two-third layouts, allowing users to get a bigger view of one app and a narrower layout of the other. Google is calling it the Partial Split View.

The feature is currently hidden behind a new flag in Chrome OS. It is worth mentioning that users can already split two app windows into equal parts in Chrome OS. However, the new Partial Split view will put the windows into a new arrangement. Instead of providing a 50-50 layout, the Partial Split divides the windows in a way that glorifies one app over the other. You can check out a preview of the new layout in the mockup attached below.

So, as you can see above, the Partial Split view splits the screen into three parts and assigns two parts to one app window and one part to another. This view would be perfect for situations when you are working on a primary app and need a secondary app, say a to-do list window for reference or any other purpose.

As for its availability, the Partial Split flag has not yet rolled out to any Chrome OS channel. However, we expect it to release in the Canary build of Chrome OS before eventually rolling out to stable users in the coming months. We will update you whenever this feature goes live for all. So stay tuned for further updates, and let us know your thoughts on the new Partial Split feature in the comments below.