The Spice Pinnacle FHD is the cheapest priced smartphone in India with a full HD screen. It comes with a 5 inch full HD LCD touchscreen, 8 MP camera and Android 4.2 JellyBean. It is powered by a 1.5 GHz quad-core MediaTek MT6589 processor, 1 GB of RAM and there is 8 GB of internal storage space. There is also an external micro SD card slot that can be used to further expand the storage by up to an additional 32 GB. Connectivity wise, it comes with dual SIM card slots, 3G, Wi-Fi b/g/n, Bluetooth 4.0, Micro USB v2.0 and 3.5 mm headphone jack. It is priced around INR 13,500 as of now and offers a great value for money.

The Micromax Canvas Turbo is a competitor to Gionee Elife E6 and Micromax’s flagship smartphone. The Micromax Canvas Turbo price in India is around INR 19,000 which makes it the costliest smartphone from Micromax’s stable. It has a 5 inch full HD IPS LCD screen with a pixel density of 441 PPI, making the text crispier which allows complete webpages fit to the screen width, yet remain readable. When it comes to speed, the Micromax Canvas Turbo is equipped with a 1.5 GHz quad-core MediaTek MT6589T processor, 2 GB of RAM and 16 of internal storage space. The cameras, both front and rear are very similar to the ones present in the Gionee Elife E6. It has 13 MP AF camera with full HD video recording and LED flash while the front facing camera has a resolution of 5 MP. Connectivity includes dual 42Mbps 3G HSPA SIM card slots, Wi-Fi, Bluetooth, Micro USB v2.0 and 3.5 mm audio jack. The 2000 mAh Li-Ion battery is supposed to keep up the device in working condition throughout the day but it might not last due to large high-resolution screen.

The Android v4.2 JellyBean powered Gionee Elife E6 is the flagship smartphone from Gionee, which is one of the most popular smartphone brands in China. Gionee has been able to gather the hype and brand image in India faster than even the Indian smartphone brands. They come up with bright and colourful smartphones with optimised software and generally good performance all round. The Gionee Elife E6 comes with a 5 inch full HD IPS LCD screen with capacitive multitouch. It is equipped with moderately powerful internals in the form of 1.5 GHz MediaTek MT6589T quad-core processor, 2 GB of RAM and 16 GB of internal storage space. It comes with a 13 MP primary camera with autofocus and full HD video recording while a large 5 MP front-facing camera with HD video recording. When it comes to connectivity, it is equipped with dual SIM card slots, 3G Wi-Fi b/g/n, Bluetooth 4.0, Micro USB v2.0, Wi-Fi Direct and 3.5 mm headphone jack. There is a 2000 mAh battery powering the juice to Gionee Elife E6 which is priced at around INR 20,000 in India.

The recently announced Karbonn Titanium X features a 5 inch full HD screen with capacitive multitouch. The Karbonn Titanium X is powered by a 1.5GHz MediaTek MT6589 quad-core processor, 2 GB of RAM and 16 GB if internal storage. Although the price is not out yet, it will cost almost similar to Micromax Canvas Turbo. Connectivity includes the basics like dual SIM card slots, Bluetooth, Wi-Fi, NFC and Micro USB. It comes pre-installed with Android v4.3 JellyBean and has a 2300 mAh battery.

The LG Nexus 5 is the cheapest Android smartphone that can be called as high-end. It comes with specifications that are featured in all the highest end flagship devices. It comes with a 5 inch full HD IPS LCD screen with capacitive 10-point multitouch and a pixel density of 441 PPI. There is an ultra-fast Qualcomm Snapdragon 800 under the hood along with 2 GB of LP-DDR3 RAM and 16/32 GB of internal storage. This is an exception to the list as all the other smartphones are powered by mid-range decently powerful processor but the LG Nexus 5 is powered by the world’s fastest mobile processor at the moment, combining the effect of Android v4.4 KitKat. This makes it much faster in terms of day to day usage as well as heavy work like browsing, multitasking and complex graphics gaming. It comes with an OIS equipped 8 MP camera at the back with LED flash and a 2 MP camera at the front, both of which can record videos in full HD videos and a capability to shoot images and videos simultaneously. Connectivity and other hardware includes 4G LTE, ultra-fast Wi-Fi ac/b/g/n, Bluetooth v4.0 + HS (Low Energy), NFC, Wi-Fi Direct, Miracast, Micro USB v3.0 (Slim Port) and 3.5 mm audio jack. There is a 2300 mAh and is priced starting from INR 28,999 for 16 GB version while INR 32,999 for 32 GB version.

Earth’s Ozone Layer is Healing Itself, Thanks to the Lockdown

Chinese Viewers Will be Able to Watch Avengers, Avatar and Other Popular Movies in Theatres Soon
Partner Content 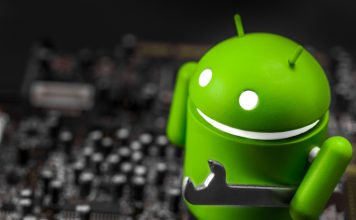 In an in-depth research report published recently, a huge privacy risk in Android was discovered by the researchers. It was found that Android apps...
Beebom Staff - Mar 29, 2020 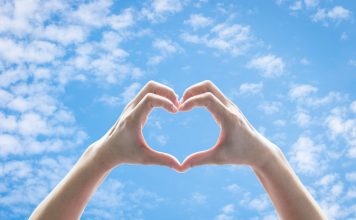 Earth’s Ozone Layer is Healing Itself, Thanks to the Lockdown 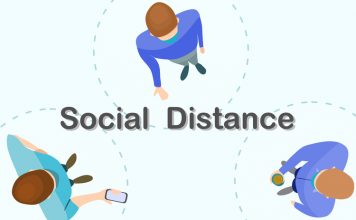 The Novel Coronavirus outbreak has forced every individual to maintain social distancing to prevent the spread of the deadly COVID-19. Most of the governments...
Beebom Staff - Mar 29, 2020 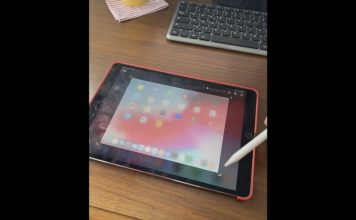 Apple has a tendency to integrate gestures in their devices that the users have no idea about. Recently, we discovered how we can easily...
Beebom Staff - Mar 29, 2020 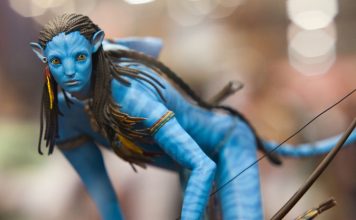 Chinese Viewers Will be Able to Watch Avengers, Avatar and Other Popular Movies in...

As the rate of new COVID-19 cases in China is steadily decreasing, the country is planning to operate normally again. So, with the aim...
Beebom Staff - Mar 29, 2020