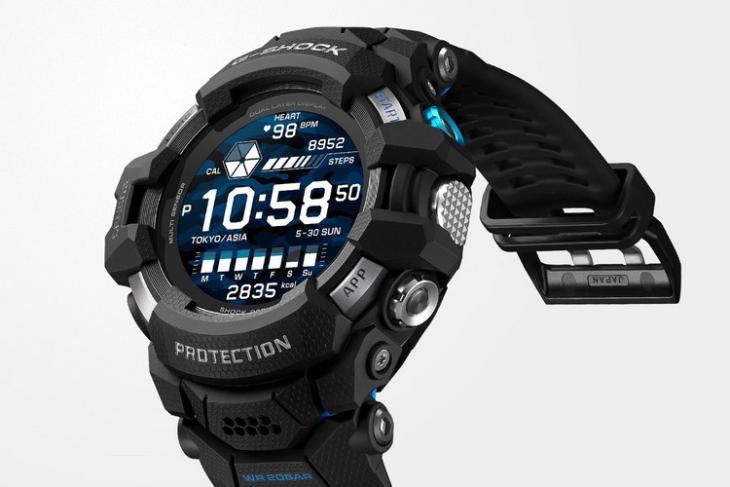 Casio has unveiled its “first G-Shock smartwatch with Google’s Wear OS platform” for smartwatches today. The GSW-H1000 is a part of the company’s rugged G-Squad Pro lineup and is also the first G-Shock watch to feature a color display.

The GSW-H1000, as most G-Shock watches, comes with a tanky design and a titanium back panel for added toughness. The wearable is shock, water, and dust resistant and can go up to 200 meters depth of water. So, users can do just about anything while wearing it, whether it’s deep-sea diving, trekking, or bungee jumping. 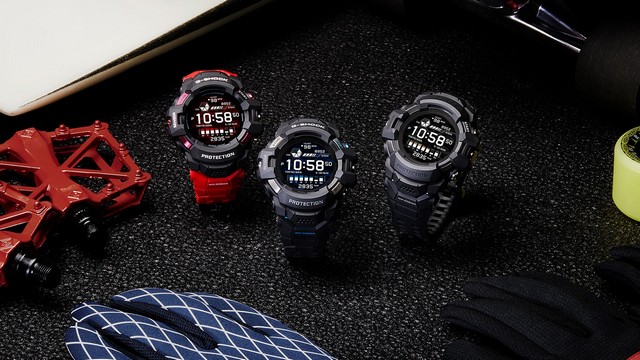 The highlight of the new G-Shock smartwatch is the 1.32-inch dual-layer display, which includes an always-on LCD panel for displaying the time and another color LCD panel that lights up when the watch needs to show notifications, navigation, or any other visual info.

Another first for the G-Shock lineup is the watch’s new software upgrade. The GSW-H1000 is the first G-Shock watch to run on Google’s Wear OS, although the company already uses the platform for its Pro Trek lineup of smartwatches. As a result, the new G-Shock watch can display smartphone notifications, give access to various Wear OS-based apps, and also brings Google Assistant into the mix.

Apart from the above specs and features, the G-Shock GSW-H1000 also packs a bunch of sensors. It has a built-in GPS, an optical heart-rate sensor, barometric pressure sensor, altitude sensor, compass bearing, and more. Moreover, using its companion smartphone app, users can get access to 24 types of indoor workouts and 15 activities such as biking, swimming, running, snowboarding, surfing, and others. 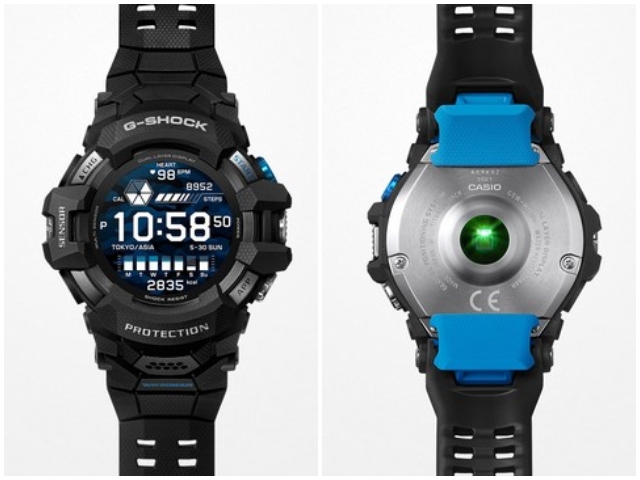 Coming to the battery life, the company claims that the watch can run for over a month in the multi-timepiece mode. However, if you use it as a smartwatch more than a traditional watch, the device will run out of juice in about one and a half days. This is one of the biggest negatives of the watch, albeit it’s primarily because of Wear OS’s poor battery-management system.

It will be available to buy from Casio’s official website sometime in May. For now, you can check it out on the company’s UK website and register to be notified when it becomes available.