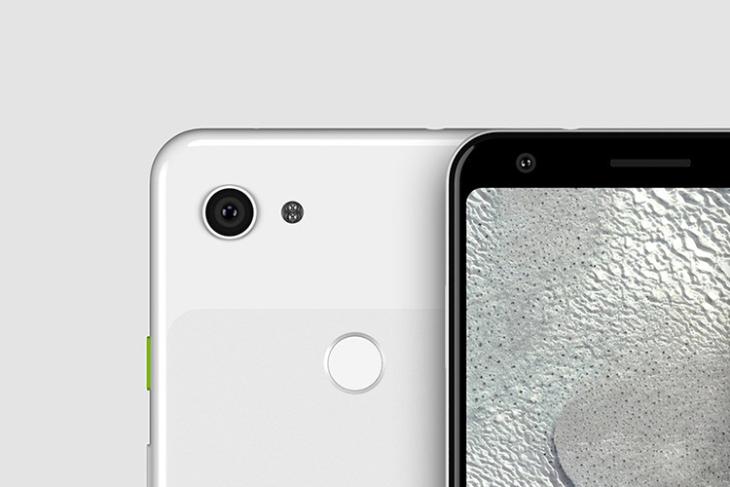 We pretty much know everything there is to know about the Pixel 3a and Pixel 3a XL. In fact, Google itself pretty much confirmed the launch date for the new phones — they’re coming on the Google I/O Keynote next month.

So far, we’ve heard a bunch of leaks about the phones, including the fact that they’ll be powered by the Snapdragon 660 or the Snapdragon 670 SoC, which are decidedly mid-range processors.

We’ve also seen the names for the phones pop-up on the official Google Store (by accident, of course), and now, we have a case leak that reaffirms our faith in the Pixel 3a and Pixel 3a XL naming for the phones.

The cases come from CaseMate, and are branded as ‘Made for Google’ cases, which pretty much makes them as close to official cases as one can get with a third party case maker. What’s more, the boxes for the cases clearly mention the Pixel 3a and Pixel 3a XL monikers on them, which is pretty much a confirmation of the names. 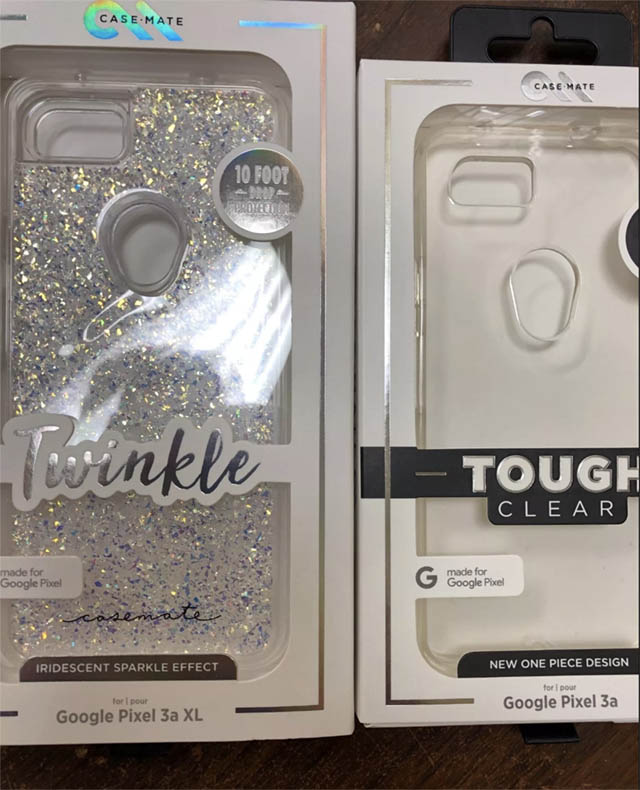 The Pixel 3a and 3a XL are expected to come with 5.6-inch and 6-inch OLED displays with resolutions of 2220×1080 and 2160×1080 pixels respectively, paired with 4GB of RAM and the same cameras as the Pixel 3. The phones are expected to launch at the Google I/O Keynote in May.

Pixel 3a and Pixel 3a XL: Here’s Everything We Know About These Devices