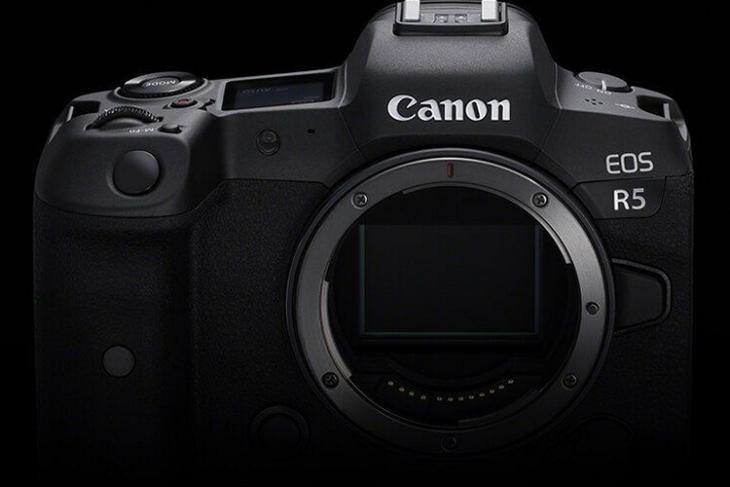 Japanese consumer electronics major, Canon, has revealed some of the key features and specifications of its upcoming full-frame mirrorless camera, the EOS R5. In a press release on Monday, the company said that the device will offer non-cropped 8K video recording at 30fps and full-width 4K at up to 120fps with 10-bit 4:2:2 recording and full AF in all modes. The 8K recording will be available as either RAW internal videos or 10-bit 4:2:2 H.265 mode, both at up to 30fps.

The EOS R5 will also comes with the company’s first 5-axis in-body image stabilization system that the company says “works in harmony with Canon RF lenses to combine Optical and In-Body Image Stabilization to provide the ultimate in shake-free super-sharp images and movies”. The camera also supports up to 12fps burst shooting with a mechanical shutter and up to 20fps with an electronic shutter. 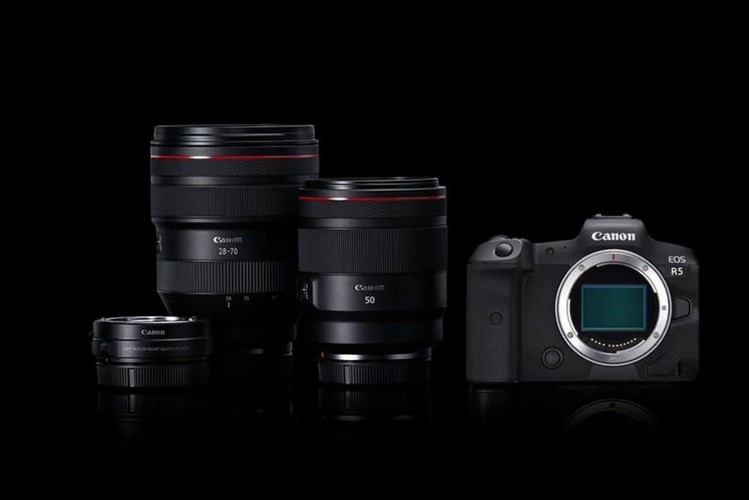 On its official European website, Canon said that the camera will also offer Dual Pixel CMOS AF in all resolutions and improved tracking and autofocus, which now includes birds and animals as well. The company has also included dual card slots, including one for CFExpress and one for SD UHS-II. The camera also comes with built-in Wi-Fi which can link to Canon’s brand new cloud storage service, Image.Canon.

The EOS R5 will be a follow-up to the EOS R and EOS RP, both of which met with lukewarm responses from both the media as well as the photographer community, so Cannon will be hoping that the upcoming device will be better received. Either way, the rest of the tech specs of the EOS R5, as well as its price and the launch date(s), remain unannounced, but we should hopefully get those details soon.