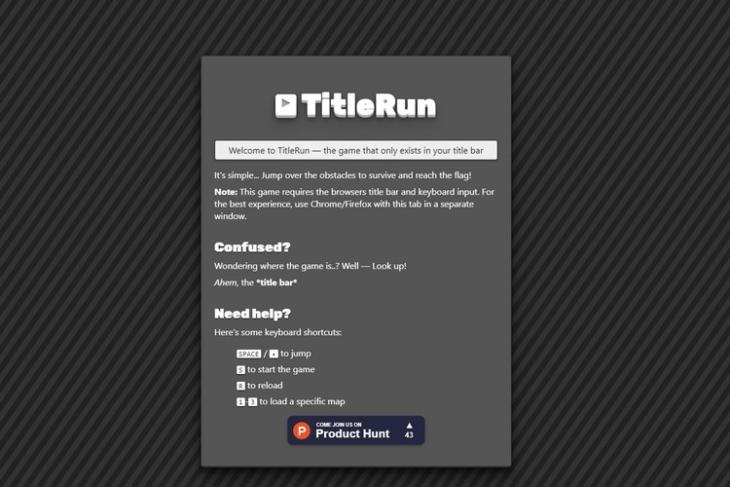 Although a lot of cool browser games exist on the internet, none of those games are unique as “Title-run”. This is a game that runs on the title bar of websites in browsers.

The game uses the concept of Google’s offline “dino-runner” game. But the unique feature of the game is that, instead of running on the main screen of a browser window, the game runs on the title-bar. Now, the title-bar is not to be confused with the URL bar. The title-bar is the space where the title of a webpage appears (picture below). 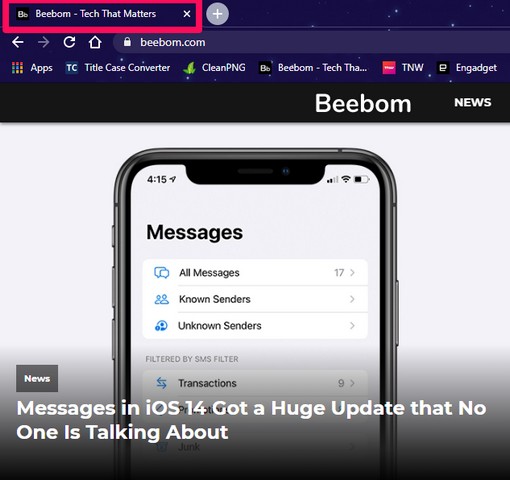 Now, the development of “Titlerun” started when the creator came across a tweet by a twitter user, Maxim Leyzerovich. This tweet states that Maxim is “gonna make a website that exists entirely in the URL bar”. Well, Jannik took the idea, but instead of the URL bar, he created a game for the title-bar. 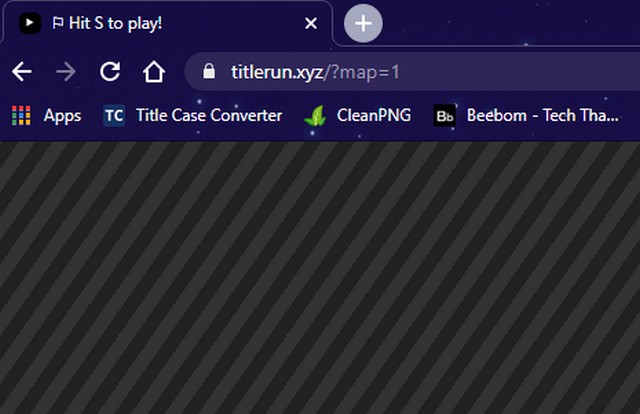 Coming to the game, it is a really simple game in which the player has to use the “spacebar” or the “up arrow” to jump over obstacles and complete one of the 3 maps of the game. To start the game, go to “titlerun.xyz” and press “S” on your keyboard. If you lose before completing a map, you can restart the game by pressing “R”.

According to the developer, the game can run on the title-bar of any “unsuspecting” website. You can also add its dedicated “bookmarklet” to your bookmarks bar and launch the game on any website you want.

So, go on and give this unique game a try and let us know about your thoughts down in the comments section.