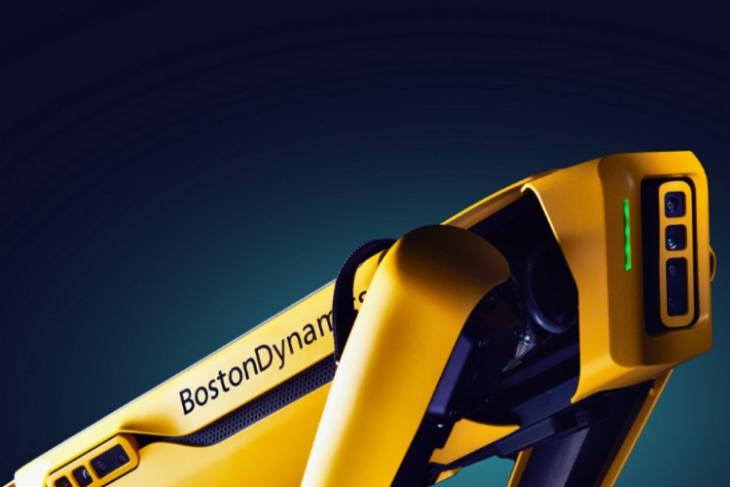 If you’re a tad bit interested in robotics, then I am sure you know Boston Dynamics’ very popular dog-like robot, Spot. After the robotics company started selling this four-legged machine to consumers, we have seen companies like Ford deploy the robot to work in one of its factories. Now, reporters say that they have spotted “Spot” (ironic) helping the New York Police Department (NYPD) solve crimes.

According to a report by the New York Post, a shootout arising from a parking dispute led the NYPD to go down to Cypress Hills in Brooklyn, New York. The incident occurred recently and reporters who were at the scene discovered that Spot was working with NYPD’s Emergency Services Unit.

Now, Spot, as we know, is designed to be an inspection robot that can map an area by navigating remotely. When Ford deployed the robot in its factory, the robot was given the task to map the factory and convert it into a 3D model.

So, it is still unclear how the NYPD is using Spot to solve crimes. The robot doesn’t even have the capability to smell anything, unlike a real dog.

However, according to reports, when Spot was in development, the Massachusetts State Police became the first law agency in the US to use the robot dog in its operations. Back then, the agency used the robot as a “mobile remote observation device” for cases.