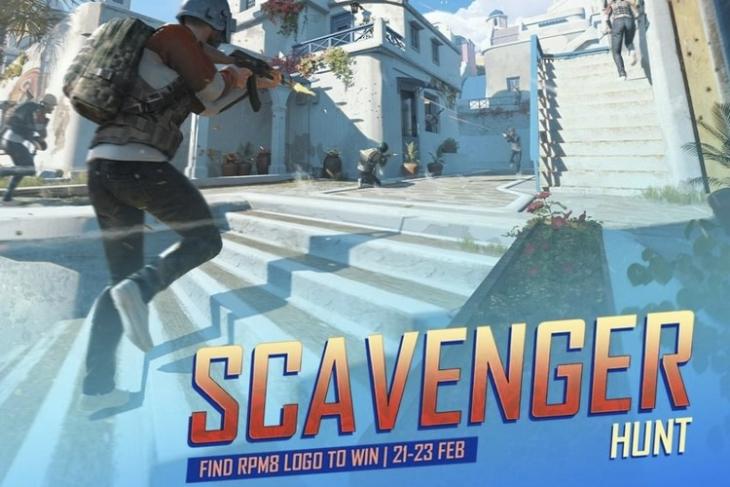 Battlegrounds Mobile India, aka BGMI, recently added its paid seasonal battle pass called the Royal Pass 8 as part of its Month 8 of Cycle 2 Season 4. Krafton, the publisher of the uber-popular mobile title, added various new in-game items to collect for those who buy the Royal Pass. However, there is a chance for you to win all the new items like gun and vehicle skins and other in-game cosmetics free of cost. Here’s how.

Following the recent update that brought the Royal Pass 8 along with the new map Santorini, Krafton has announced an official Scavenger Hunt contest for BGMI players across India. The contest will provide 20 lucky winners the Royal Pass 8 free of charge.

It is worth mentioning that the BGMI title on your device should be updated to the latest version (v1.8.5) to play the Scavenger Hunt. This update brings the new 8 x 8 Santorini map, which was added for the Team Death Match (TDM) mode. With that out of the way, let’s check out the steps to get the BGMI Royal Pass for free.

How to Win the Royal Pass 8 in BGMI

Now, to win the Royal Pass 8 in BGMI for free, follow the steps right below.

Following these steps, you will be registered for the BGMI Scavenger Hunt contest. As mentioned earlier, among all the registered players, 20 lucky winners will receive the Royal Pass 8 in the inventory of their BGMI account.

So, if you are a BGMI fan, join the Scavenger Hunt contest right now. It is currently live with BGMI’s latest 1.8.5 update and will continue till February 23, which is tomorrow. So, hurry up!