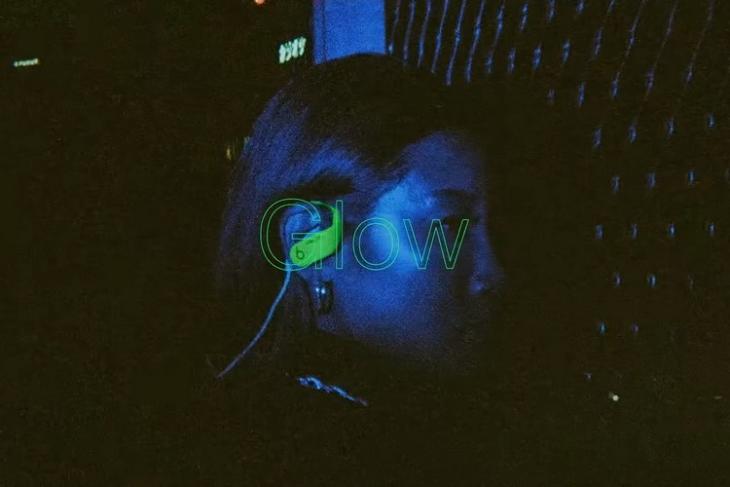 Apple’s subsidiary headphone brand, Beats by Dr. Dre unveiled a new neckband-style wireless earphone, the Powerbeats 4 earlier this year. Now, the company collaborated with one of Tokyo’s top fashion brands, Ambush to unveil a special edition Powerbeats 4 that glows in the dark.

Ambush is owned and led by a renowned fashion designer of Tokyo, Yoon Ahn. The company partnered with Beats to develop the pastel green colored pair of Powerbeats 4 that glows in the dark. According to Ahn, she designed the pair to be glow in the dark as she wanted to capture the nocturnal spirit of Tokyo.

“I live in the middle of Shibuya and I am always inspired by how the city just glows at night time. I thought it would be really cool to design a product that could capture that same city energy when you’re outside late at night listening to music,” said Ahn in a press release.

You can check out the official promo video of the headphones right below.

Now, apart from the physical glow-in-the-dark feature, the headphones are your standard Powerbeats 4 on the inside. It boasts the same 15-hour battery life and seamless connections to Apple devices due to the presence of the H1 chip inside. It also has an IPX5 water-resistance rating. Moreover, the glow-in-the-dark factor helps those who like to run at night.

Apart from the physical glow-in-the-dark factor, the special edition headphones also come in an Ambush and Beats-branded black pouch to carry it around. It looks quite elegant and reminds you that it is actually a fashion-tech collaboration.