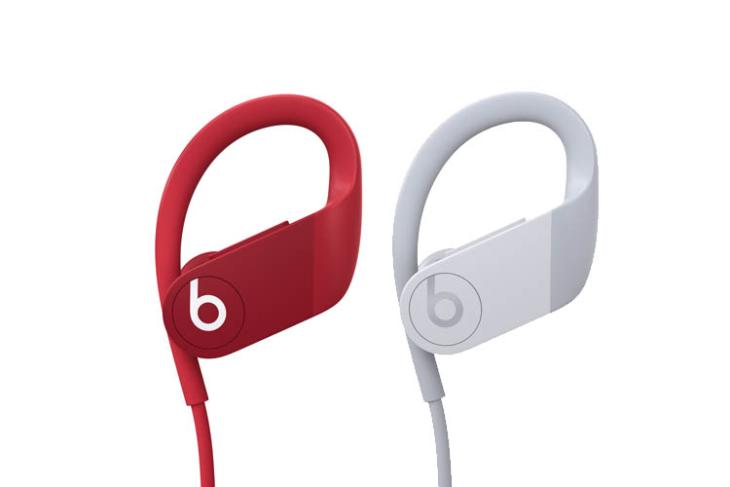 Apple-owned earphone and headphone maker “Beats” has today unveiled the Powerbeats 4 earbuds. The earbuds have been leaked a bit over the last couple of weeks, and turns out, most of the leaks were right on the money.

According to the official Beats website, the Powerbeats (that’s the name, by the way, there’s no “4”) come with the standard Powerbeats design and with the Apple H1 chip that gives them similar advantages with iOS devices as AirPods — that means easier pairing, and hands-free Siri access.

The company has also made improvements on the battery front, with the new Powerbuds offering 15 hours of battery life on a charge (plus fast charging that allows for 1.5 hours of playback time with just 5 minutes of charging), along with an improved design with a cable that runs behind the ear. Moreover, similar to the Powerbuds Pro, the Powerbuds are now IPX4 rated, so they are safe to be used while working out. 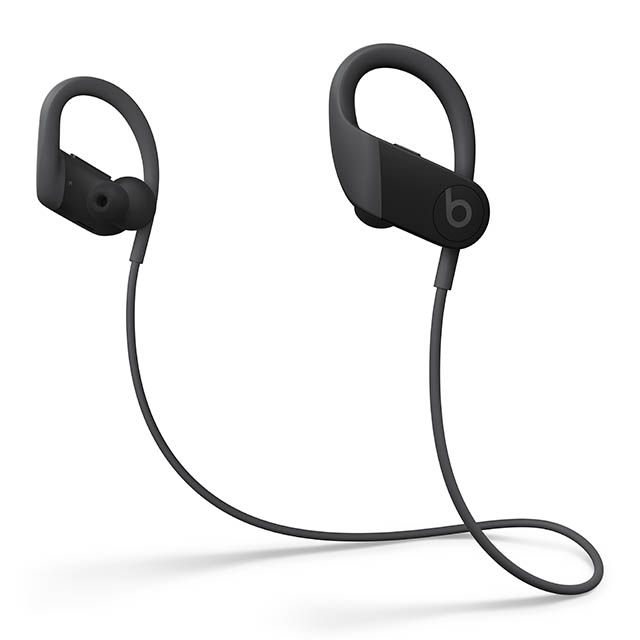 The Powerbuds also come with multiple earphones built-in in order to block external noise during calls. They also feature on-ear controls for playback and volume, so you shouldn’t need to pull out your device every time you need to increase or decrease the volume on your earbuds.

The new Powerbuds are priced at $149.95, and while the Beats website doesn’t mention availability details, The Verge says that the Powerbuds will be available from March 18 on Apple, BestBuy, and other major retailers.