Skip to content
Home News Of Course, Battlefield V Will Have a Battle Royale Mode 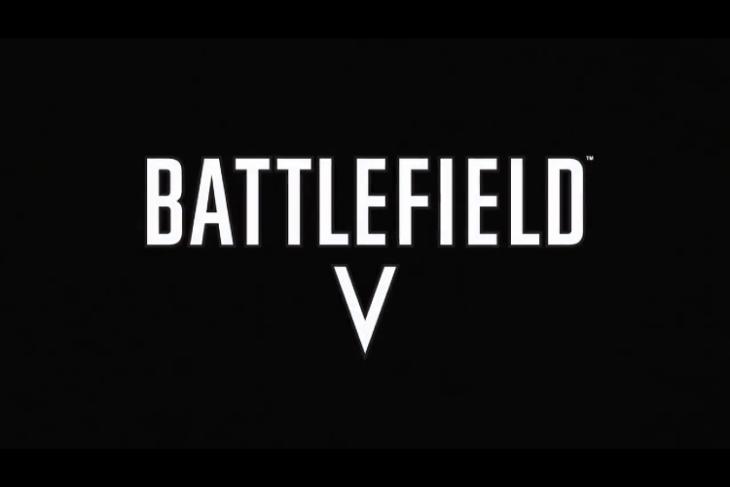 It’s been two weeks since the reveal trailer of Battlefield V came out, but every time someone says battle these days, it’s followed by royale. Now that E3 2018 is here, even EA is joining in. Another major announcement from today is that Battlefield V will have a battle royale mode.

EA’s BF5 announcements started off with the basics; thing we already knew from the original trailer, such as the the ability to dive and smash through windows, as well as move the various vehicles around the arena. The campaign is set in World War 2 and looks as great as ever visually speaking.

Amidst huge booing in the crowd, EA and DICE said Battlefield V’s take on battle royale will highlight the same brand of action and destruction that the Battlefield franchise is known for. But there was little offered in the way of additional details, such as how many players it will support and when it will be released. The studio added that it will talk about “Battlefield royale” later this year.

In addition to battle royale, Battlefield 5 will ship with a number of other new and refined multiplayer modes, including Combined Arms, Grand Operations and the Tides of War.

Battlefield 5 will be released on October 19, and will be available on PlayStation 4, Xbox One and Windows PC.

Have you been following our E3 2018 coverage? Why not? We are going all out this year with E3. Just bookmark this link to get all the news.