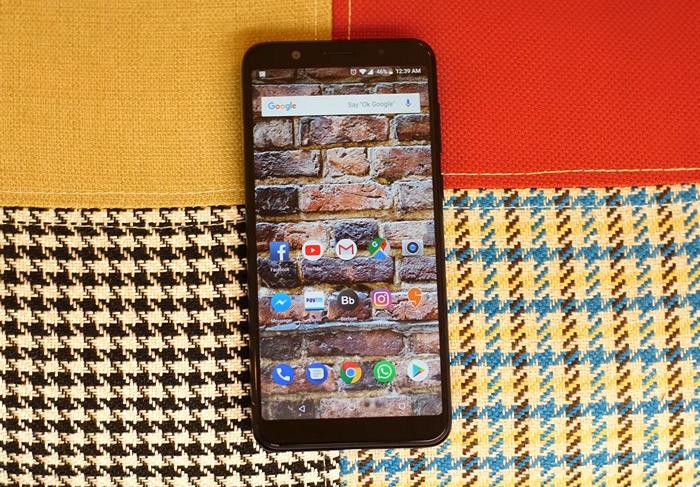 The highlight of this update (build number 15.2016.1805.309) for Zenfone Max Pro M1 is that it finally enables 4G VoLTE support for telecom giants including Airtel, Idea, and Vodafone in each of their supported circles. This means you can now switch to the following networks and enjoy VoLTE calling services.

This update also brings along last month’s May Android security patch (even though we have now started receiving the June security patches), while optimizing the fingerprint and camera performance at the same time. This only means that your device will unlock faster and using it will become a bit more intuitive after this update.

Asus seems to be quick on the update front as this is the second one since its launch towards the end of April earlier this year. The previous update was substantial and brought plenty of enhancements to an already superb phone.

The ZenFone Max Pro M1 competes with Redmi Note 5 and made a dent in Xiaomi’s hold on the budget segment. The device features a 5.99-inch IPS LCD display, with an 18:9 aspect ratio and is powered by the Snapdragon 636 mobile platform. You can then choose between 3 variants – 3GB+32GB, 4GB+64GB, and 6GB+64GB (which is yet to go on sale).

On the optics front, the ZenFone Max Pro M1 sports a dual rear-camera setup with a 13MP primary OmniVision sensor and a 5MP secondary sensor. You also get an 8MP camera for selfies and video chats. Here’s a quick look at Asus Zenfone Max Pro M1’s complete specs sheet:

So, if you have got an Asus ZenFone Max Pro M1, get the latest update to enjoy a smooth and uninterrupted experience.

Use Google Camera on Zenfone Max Pro Without Root: Here’s How

Asus ZenFone Max Pro on Pre-Order on Flipkart; Gets OTA Update Before Launch

Our Focus Is to Design Asus Products for India, Says CEO Jerry Shen