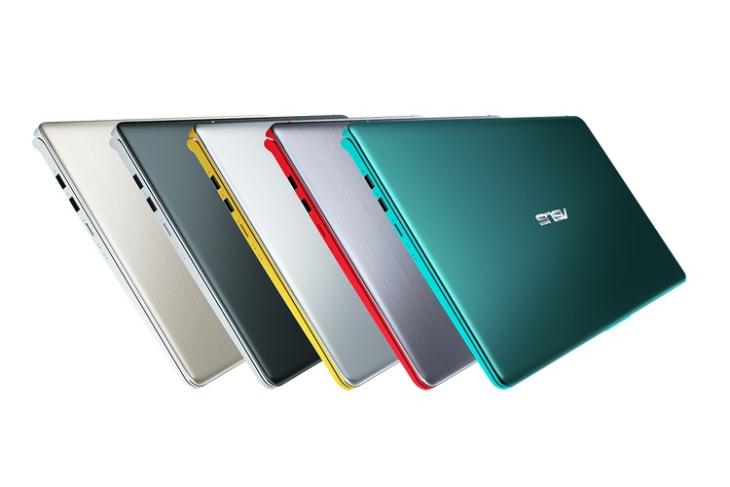 After officially unveiling its VivoBook S15 (S530) and S14 (S430) lightweight Windows laptops at the Computex 2018 tech show in Taiwan back in June, Asus has finally launched them in India. While the former starts from Rs. 69,990 and will be available at all Asus exclusive stores from November 15, the 14-inch model starts at Rs. 54,990 and will be available from November 1 exclusively on Flipkart. The laptops are being offered in five colors, including Firmament Green, Star Grey, Silver Blue, Gun Metal and Icicle Gold.

Even though they feature standard screen sizes, the S15 (15.6-inch display) and S14 (14-inch display) come with smaller footprints than similarly-sized laptops, measuring just 18mm in thickness and weighing only 1.8kg and 1.4kg respectively. Both laptops also feature an ErgoLift hinge design that the company claims gives it a more desktop keyboard-type feel, lifting the deck when you open the lid. This also helps provide extra ventilation to the internals. 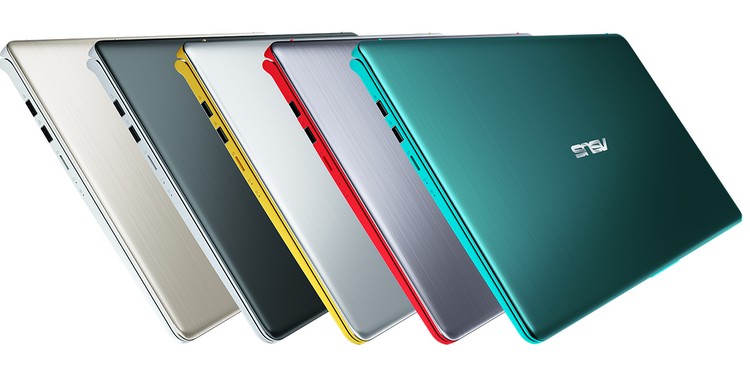 The VivoBook S15 and S14 are said to be the first in the VivoBook Series to feature the new three-sided NanoEdge design with super-thin bezels along the top and the sides. While the S15 devices are being offered with an option of either an FHD (1980 x 1080) panel or an HD (1366 x 768) panel, the S14 lineup will only be available with an FHD (1980 x 1080) display. A Windows Hello-certified optical fingerprint scanner is built into the touchpad.

The S15 and S14 are powered by up to an 8th-generation Intel Core-i7 8550U processor, with the other options being the Core-i5 8250U and the Core-i3 8130U chips. Discrete graphics options will include the Nvidia GeForce MX150 and MX130 GPUs with the high-end models and integrated Intel HD graphics with the base versions.