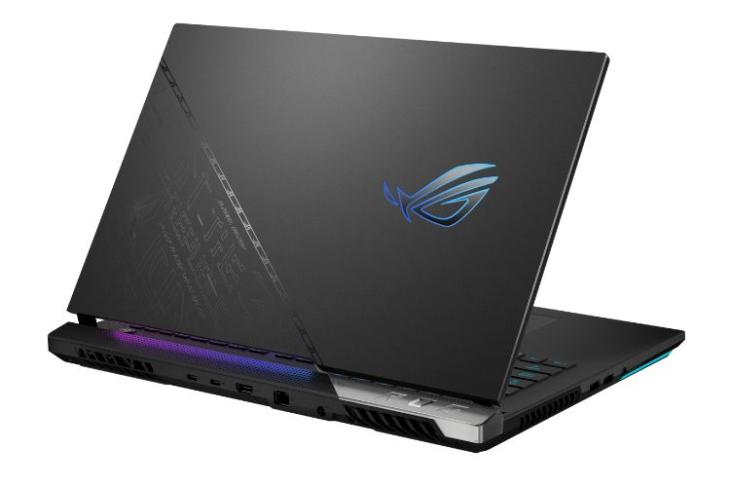 After announcing it back in May, Asus has a new gaming laptop as part of the ROG Strix Scar series in India. The new ROG Strix Scar 17 Special Edition (SE) comes with the new Intel 12th Gen HX series processor, a 240Hz QHD display, and more performance-centric features. Here are the details.

The ROG Strix Scar 17 SE comes with the new covert design, which includes the specially developed invisible ink on the aluminum lid. This is visible with a bundled UV flashlight. Along with this, there’s the Dot matrix design on the lid and a wraparound light bar with higher LED density and additional LEDs.

The ROG slash patterns also include some easter eggs about the Citadel game. The laptop also comes with customizable Armor caps that can be 3D-printed too and also has a Backlit Chiclet Keyboard with per-key RGB lighting.

A 90Whr battery backs up the laptop, which supports a 330W adaptor. Ports-wise, there are 2 USB 3.2 ports, an audio jack, a Type-C with Thunderbolt 4 port, a Type-C with USB 3.2 port, a power input port, an HDMI 2.1, a Keystone, and a fast Ethernet controller.

The Strix Scar 17 SE comes with a new Vapor Chamber cooling system, which includes the Thermal Grizzly’s Conductonaut Extreme Liquid metal for both the CPU and the GPU. Additionally, there’s support for the MUX Switch for performance boost and reduced latencies during gaming, along with 4 speakers with Dolby Atmos. The speakers also support Smart Amplifier Technology and AI noise-canceling technology.