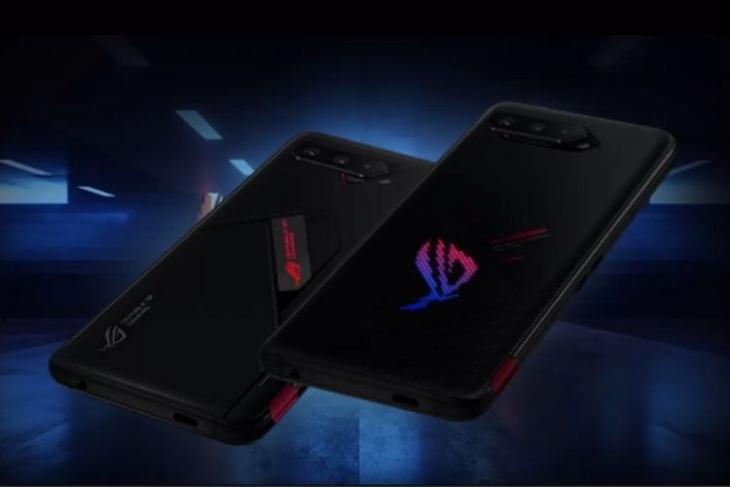 Asus has launched the new ROG Phone 5s and ROG Phone 5s Pro in India. The phones, which were introduced last year, come in addition to the existing ROG Phone 5 in the country. The ROG Phone 5s series, while carrying a design similar to the ROG Phone 5, comes with last year’s Qualcomm Snapdragon 888+ SoC, a 144Hz display, AeroActive Cooler 5 for thermal management, and more.

Along with the overclocked version of last year’s Snapdragon 888 chipset, the phone gets up to 18GB of LPDDR5 RAM and 512GB of UFS 3.1 storage. The rear camera department is home to three sensors, including a 64MP Sony IMX686 main camera, a 13MP ultra-wide lens, and a 5MP macro camera. Upfront, there is a 24MP selfie shooter. It comes with 8K video recording, Pro video mode, slow-motion videos, and more camera features.

The ROG Phone 5s Pro is backed by a dual-cell 6,000mAh battery with support for 65W fast charging and runs Android 11 with ROG UI on top that introduces the Armoury Crate App, the Game Genie overlay, the AudioWizard app, and more for an improved gaming experience.

The ROG Phone 5s is a slightly toned-down variant of the ROG Phone 5s Pro. Although it comes with the same display as the 5s Pro, it doesn’t house the secondary rear display. Instead, it has the RGB-based ROG logo at the back, much like the ROG Phone 5. It also misses out on the two touch sensors that the 5s Pro has. The chipset, RAM+storage configurations, battery capacity, cameras, and more remain the same as the Pro variant.

While the Asus ROG Phone 5s comes in two RAM+storage variants, the Pro variant has a single one. Here’s a look at the prices of all the configurations:

The ROG Phone 5s series will be available to buy exclusively via Flipkart, starting February 18. While the Pro variant comes in a single Phantom Black colorway, you can get the ROG Phone 5S in Phantom Black and Storm White colors.