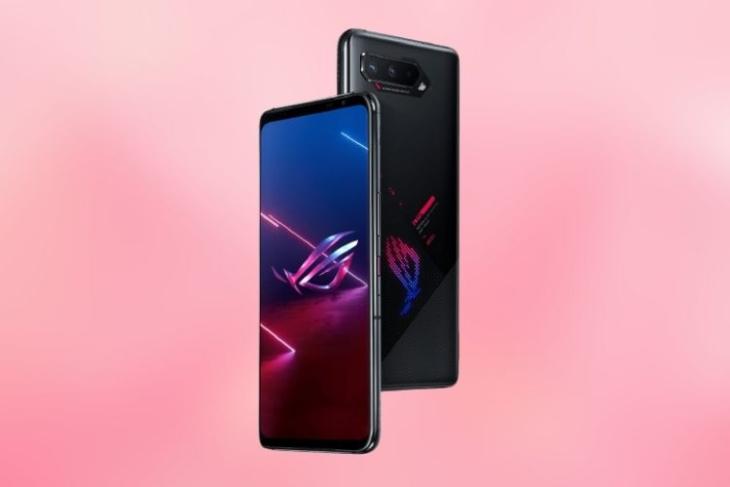 After launching the ROG Phone 5 series earlier this year, Asus has launched upgraded versions of the previous models today. Dubbed as the ROG Phone 5s series, the company introduced two new smartphones to replace the standard ROG Phone 5 and the higher-end ROG Phone 5 Pro/ Ultimate. Although there are not many changes, both the devices bring a few significant upgrades over their predecessors.

So, before going to the price, availability, and color variants of the ROG Phone 5s series, let’s take a look at the key specs and features of the devices. 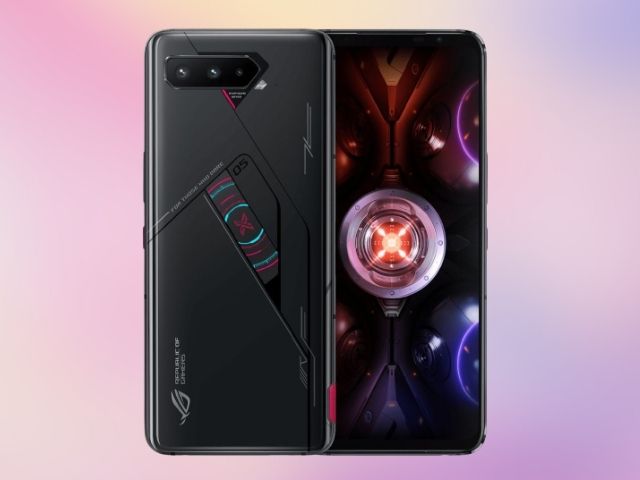 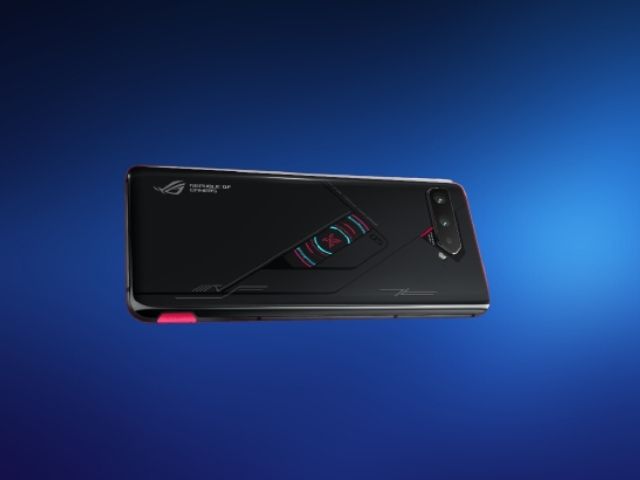 Furthermore, the ROG Phone 5s Pro also features the two extra touch sensors at the back that are also there on the ROG Phone 5 Pro and Ultimate models.

Other than these, the ROG Phone 5s and the 5s Pro come with the same hardware and software features as their predecessors. There is a triple camera setup at the back featuring a primary 64MP lens, a 13MP ultra-wide lens, and a 5MP macro lens. There is a 24MP selfie snapper at the front.

The devices also feature the same 6,000mAH massive battery inside with support for 65W fast charging. Plus, there is a pair of stereo speakers and a 3.5mm headphone jack, as well as support for sub-6Ghz 5G networks. As for software features, there is the Armoury Crate App, the Game Genie overlay, the AudioWizard app, and more such apps to optimize the gaming experience. Both the devices run the Android 11-based ROG UI out-of-the-box, much like their predecessors.

Asus has announced the pricing of the series for only the Taiwanese and the mainland China regions as of now. You can find the prices of both devices right below.

Although there is no information on whether Asus will bring the devices to other regions such as India, Europe, or the USA or not. We will keep you in the loop if the company announces something about it in the future.