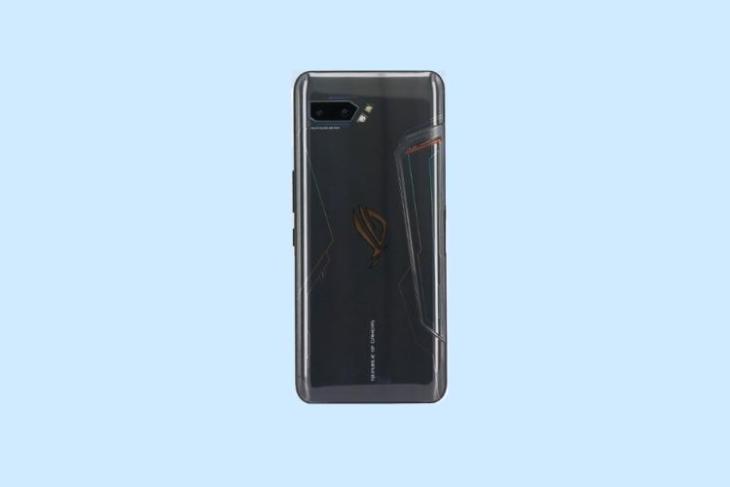 The gaming smartphone niche continues to expand with new feature-rich devices now launching in quick succession to satiate the hunger of mobile gamers. Asus ROG Phone arrived last year with a true gaming aesthetic and beastly specs, however, we are now nearing the launch of its successor.

The ROG Phone 2 launches on July 23 in China, i.e Tuesday next week, but it was just recently certified by TENAA, giving us a closer look at the complete specs sheet of the upcoming gaming phone. The device renders in the certification listing also reveal the design upgrades in ROG Phone 2.

As you can see in the attached images, Asus is not opting for a modern notch or punch-hole display and is instead sticking with huge bezels. This could possibly be because of stereo front-firing speakers. The rear panel on the ROG Phone 2 looks pretty much the same, especially the camera and vents placement. There’s no fingerprint sensor on the rear, which means Asus is opting for an in-display fingerprint sensor this time around. 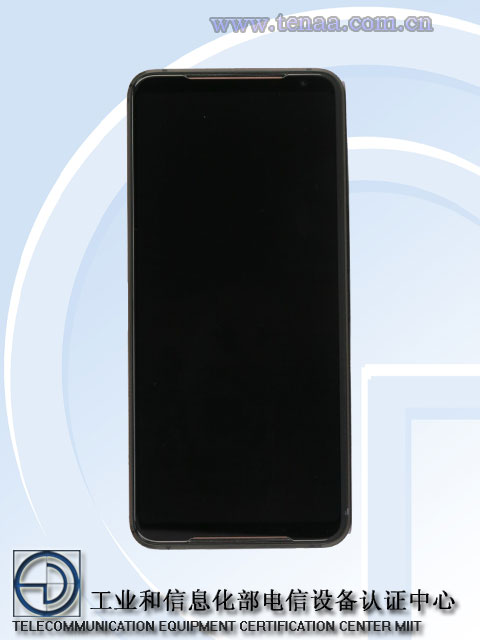 Coming to the specs, we already know that the device will boast the world’s first 120Hz AMOLED screen and be powered by the Snapdragon 855 Plus chipset that was unveiled earlier this week. The TENAA listing reveals that ROG Phone 2 will feature a 6.59-inch Full-HD+ display, along with up to 12GB RAM and up to 1TB internal storage.

The cameras on the rear are said to include a 48MP primary sensor, with no info on the secondary sensor. There will also be a 24MP selfie camera on board here, but the most significant upgrade is expected on the battery front. Asus ROG Phone 2 is expected to come equipped with a humongous 6,000mAh battery as compared to the 4,000mAh battery pack on its predecessor. This massive battery pack leads to a heftier build with ROG Phone 2 expected to weigh around 240 grams, as per the TENAA listing.

As is the case with most smartphones nowadays, ROG Phone 2 has also leaked in its entirety right before its official launch next week. Are you excited about this gaming smartphone’s launch? Let us know in the comments below.