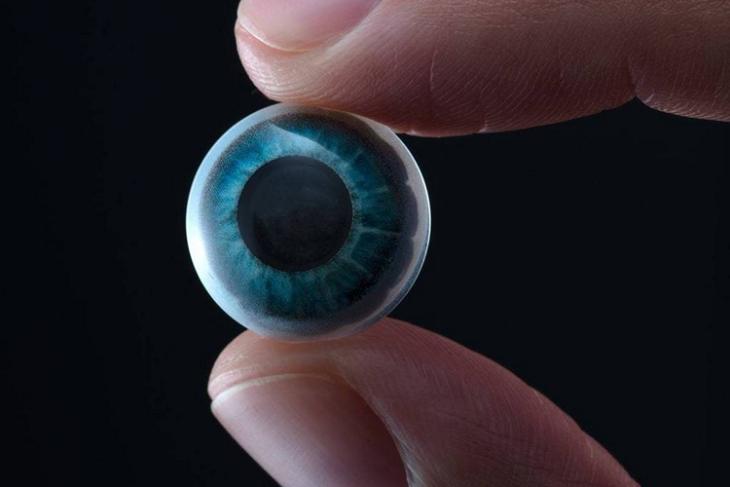 In a demo to CNET, the company showed-off its lens mounted to a plastic stick. According to the report, the AR lens is capable of sensing objects, tracking eye motions, and even provides visibility in the dark. It will have an eye-controlled interface for seamless interaction.

Mojo Vision has packed a high-density monochrome MicroLED display into the lens. There are plans to make a multicolor display variant as well. The prototype is powered wirelessly for now. A battery will be occupied in later stages. The abilities to magnify text, highlight edges of objects, adjust contrast are in the works as well.

The company mainly built the lens for people with visual impairments. “The Mojo Lens will be able to help people who have low-vision conditions, like macular degeneration, glaucoma, retinitis pigmentosa, which is a type of tunnel vision, night blindness,” Sinclair added.

A hands-on video from BBC hints that the lens would be ready sometime in this decade. Take a look at the company’s timeline below.

Mojo Vision had been secretive with its lenses so far. “We didn’t want to get overhyped and show something that was just vaporware,” Steve Sinclair, vice president of product and marketing at Mojo Vision told CNET.

The AR startup already has early prototypes of wearable smart contact lenses under internal testing. The company told CNET that in-eye demos will be available later this year. So, what are your thoughts on Mojo Vision’s AR lens? Would you consider getting a pair if it becomes commercially available in the years to come? Tell us in the comments.

Google All Set to Showcase Mobile AR Gaming at GDC 2018

Google Is Bringing Augmented Reality to Web with 3D Objects