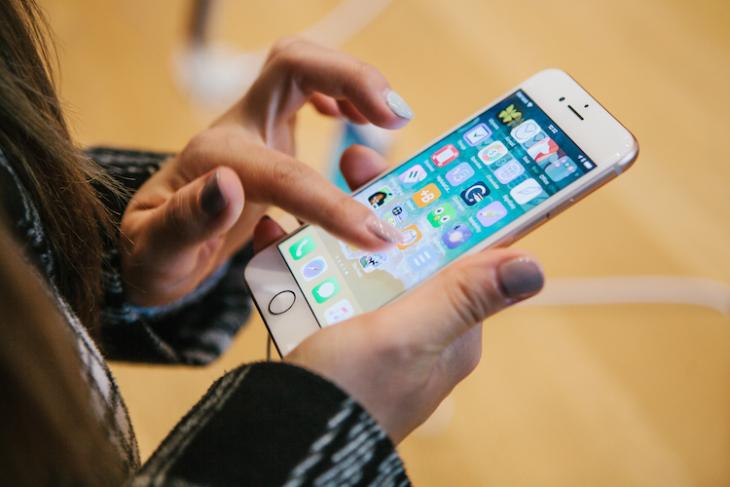 The Indian Government released a statement in which the government informed that the country has increased import taxes on dozens of electronic products such as mobile phones and television sets among others. This move by the Indian government is certainly going to hurt manufacturers who import a lot of their products which are sold in India.

Analysts are seeing this move as the government’s way to give impetus to its flagship “Make In India” program which was launched by Prime Minister Narendra Modi. The Make-in-India program focuses on increasing the domestic industrial base by asking companies to manufacture products in India rather than import them from foreign countries. This flagship project has been launched to increase job opportunities in the country.

According to the new tax laws, the smartphones segment will now attract an import duty of 15% against the 10% import duty which was applicable before. This move is sure to increase the prices of already inflated smartphone prices in India. According to analysts, Apple will be the worst affected by this hike in import duties as the company imports more than 88% of the smartphones it sells in India. Currently, Apple only assembles the cheaper iPhone SE model in India and the rest of its devices are imported. In comparison, companies like Xiaomi and Samsung assemble most of their smartphones in India which helps them in keeping the cost lower.

So unless Apple decides to open more manufacturing and assembling plants in India, its devices are going to cost even more than their already inflated price. For instance, Apple’s flagship device for 2017, the iPhone X which costs $999 (~Rs. 63,000) in the US already sells at Rs. 89,000 with a premium of Rs. 26,000 in India. The increase in import duty is sure to increase the price of handsets even more.

Although this move by the Indian government is going to benefit the country in the long run, the Indian customers will have to bear the cost of increased prices resulting from the hike in import duties. Indian consumers are certainly divided on this development. We will love to hear your thoughts on this subject of hike in import duties. Share your valuable thoughts by dropping them down in the comments section below.