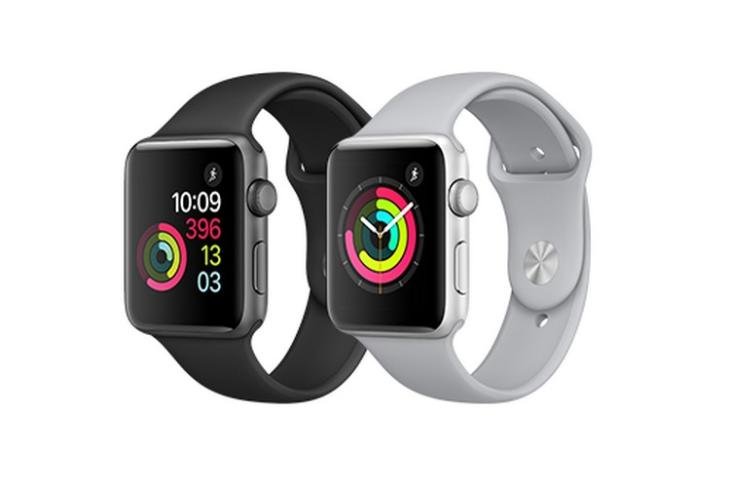 Apple has started a free screen replacement program for some of its smartwatch models after admitting that their display panels may develop cracks spontaneously under some circumstances. The affected devices include Aluminum Apple Watch Series 2 units sold between September 2016 and October 2017, as well as a whole host of Series 3 models sold since September 2017.

“Apple has determined that, under very rare circumstances, a crack may form along the rounded edge of the screen in aluminum models of an Apple Watch Series 2 or Series 3. The crack may begin on one side and then may continue around the screen”, said the company on its official blog, which also posted images of what the cracks typically look like.

Apple is advising all affected users to get their devices repaired for free from Apple Authorized Service Providers in case the screens developed cracks similar to the ones illustrated above. The free repair program covers “eligible aluminum models of Apple Watch Series 2 and Series 3 for three years after the first retail sale of the unit or one year from the start date of this program, whichever is longer”. The following is the complete list of eligible devices, as listed on the company’s official website. 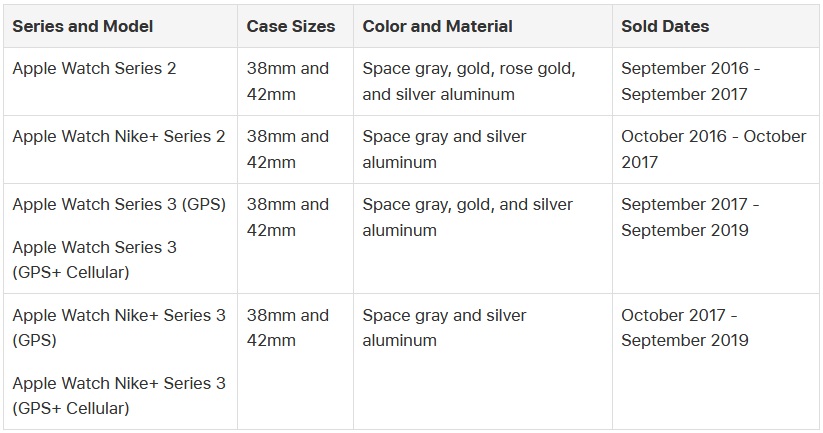 The latest development comes just days after Apple was forced to issue a recall for some models of its 15-inch MacBook Pro after they were deemed a safety hazard by global aviation regulators, following reports of fires resulting from faulty batteries in those devices. The company had also launched a similar program last year to rectify an issue with the batteries in the 13-inch MacBook Pro, although, there were no reports of fires or injuries back then.