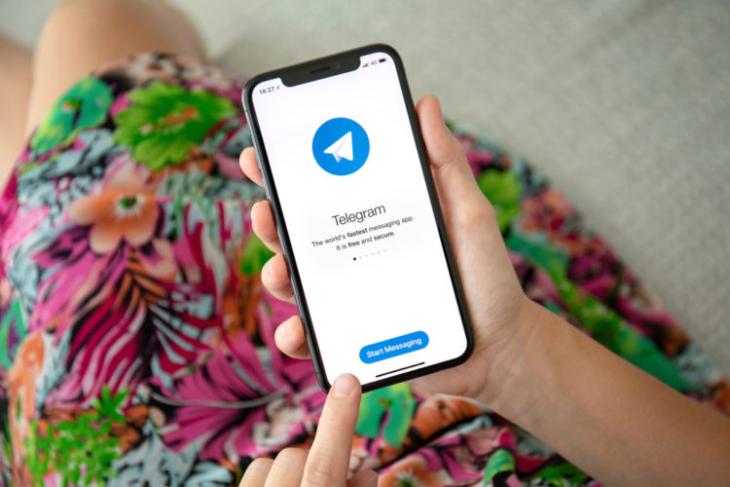 Telegram is currently on the rise and recently hit the 500 million active user mark, in wake of the WhatsApp privacy policy debacle. The app, however, appears to be facing scrutiny in the US though. But the attack isn’t aimed directly at the secure messaging app but Apple. The Coalition for a Safer Web has sued the Cupertino giant for hosting Telegram on its App Store and removing only Parler, alleging that both apps were being used by extremists to spread hate and violence at the Capital riots.

So, the biggest question in the lawsuit is – why was only Parler banned from the App Store and not Telegram?

First reported by The Washington Post, the lawsuit has been filed by the non-profit The Coalition for a Safer Web and Ambassador Marc Ginsburg. They sue Apple for allowing Telegram to be available on the App Store despite the knowledge that the messaging app is “being used to intimidate, threaten, and coerce members of the public.” It alleges that Apple is failing to follow its own guidelines and should moderate Telegram as well.

The lawsuit wants Apple to kick Telegram off the App Store, just like Parler, and the ambassador seeks $75,000 in damages. He states that the presence of Telegram on the App Store inflicts emotional distress on him, an iPhone XR owner in the US. If you are unaware, major tech giants including Google, Apple, and Amazon have cut ties with Parler for failing to monitor the content posted by their users. The app is said to have been used to plan and coordinate the Capital riots in the US. This lawsuit comes right off the back of this decision.

How does this lawsuit affect Apple and Telegram? This lawsuit essentially means that the Cupertino giant will have to closely look at the messaging app’s practices. Further, the lawsuit also calls upon Telegram, saying it is not doing enough moderation. It specifically states that the app is home to groups spreading anti-semitism, racism, and offline violence.

Telegram founder Pavel Durov already commented on the situation on his personal channel on the messaging app. He revealed that the team has received a number of reports about US-related public activity on the app. They’ve clamped down on those inciting violence over the past couple of weeks.

“Last week, our moderators blocked and shut down hundreds of public calls for violence that could’ve otherwise reached tens of thousands of subscribers. The team continues to process reports from users in addition to proactively removing content that directly incites violence,” says Durov in this message.