Skip to content
Home News Apple, Samsung Sued in the US Over Excess Smartphone Radiation 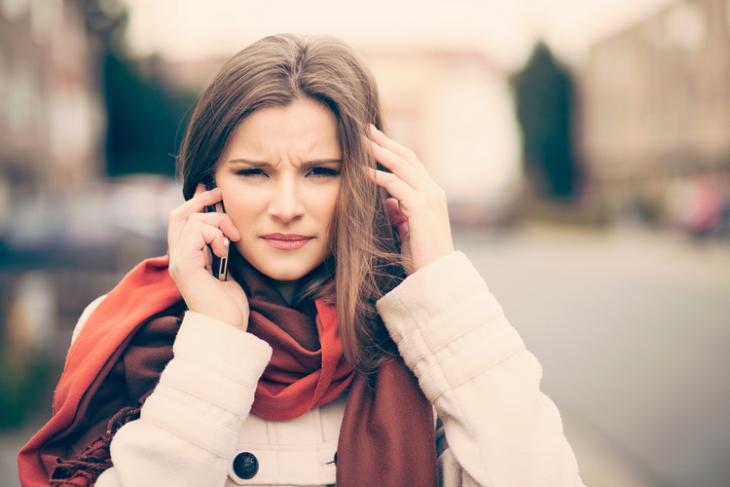 Tech giants Apple and Samsung have been slapped with class action lawsuits in the US over potential damages arising out of harmful radio frequency (RF) exposure. The developments come just a couple of days after a Chicago Tribune investigation found that many smartphones, including some relatively-recent iPhones and Galaxy handsets, do not comply with radio frequency emissions standards.

Filed in the US District Court for the Northern District of California, the lawsuit claims RF radiation emitted from iPhones and Samsung Galaxy devices ‘exceed legal limits set forth by the Federal Communications Commission (FCC)’. According to Apple Insider, the devices mentioned in the suit are Apple’s iPhone 7 Plus, iPhone 8 and iPhone X, and Samsung’s Galaxy S8 and Galaxy Note 8.

Apple has disputed the findings, saying that The Tribune did not follow standard procedures to record the SAR (Specific Absorption Rate) values. According to the company, “After careful review and subsequent validation of all iPhone models tested in the (Tribune) report, we confirmed we are in compliance and meet all applicable exposure guidelines and limits. All iPhone models, including iPhone 7, are fully certified by the FCC and in every other country where iPhone is sold”.

Samsung was yet to react to the developments.