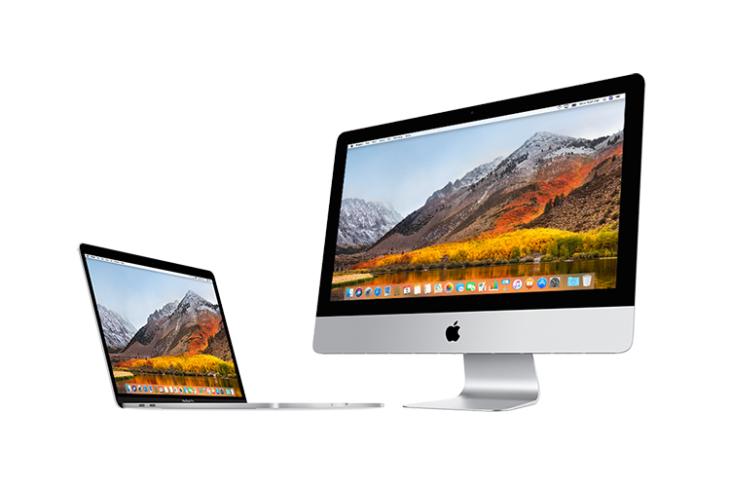 Following the release of iOS 11.4 and incremental updates for Apple TV and Apple Watch, macOS High Sierra is now getting updated to 10.13.5. Apart from performance improvements and bug fixes, the company has added the ability to sync Messages across all Apple devices.

Apple has been testing with the ability to sync Messages with iCloud for a long time and the feature has been spotted multiple times in various betas. With the iOS update last week, the feature also arrived on iPhone, iPad, and iPod touch devices, and is now making its way to macOS.

The iCloud syncing feature will allow you to access consistent conversations across all devices. This means that when you add a new device, all the conversation history will be intact and also that when you delete a certain message or conversation, the changes will be reflected on all devices using the same Apple ID.

Mac users will also be able to store received and sent attachments on iCloud to save space on their devices. But do keep in mind that Apple offers only 5GB of free storage per user and if you store a lot of files on the drive, you might have to upgrade your account.

The update also patches the vulnerability in Mail app that allowed hackers to intercept and read encrypted emails. Apple has also fixed vulnerabilities in iBooks which allowed attackers to bypass password protection. Apart from the mentioned improvement, macOS High Sierra has also received several improvements in terms of stability and efficiency.

As we’re heading closer to Apple’s annual developer conference WWDC, we expect Apple to reveal macOS 10.14 alongside iOS 12 and future generations of watchOS and tvOS.