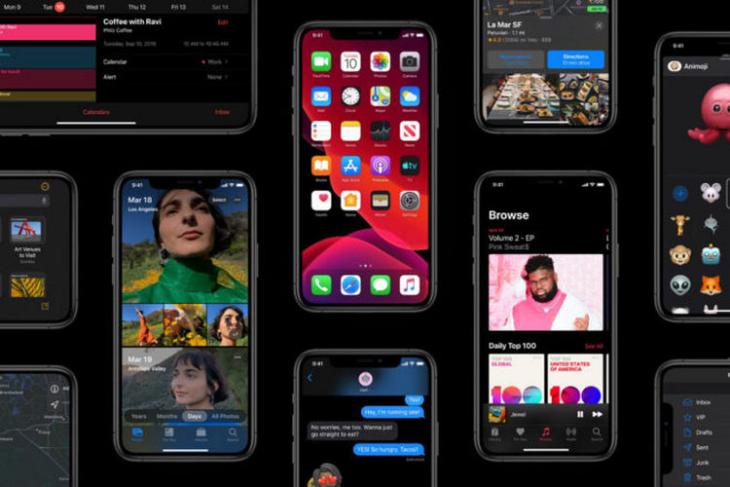 Apple is rolling out iOS 13.1 just a week after the initial release of iOS 13. The update brings several new features, including automated Siri Shortcut actions, a share ETA feature in Apple Maps and data separation for enterprise devices. Moreover, it is also expected to fix many of the annoying bugs that users have been complaining about since the software was rolled out last week.

As announced by Apple earlier, the update will be available to a number of smartphones going right back to the iPhone SE, which was launched 3 years ago. Not only that, even the 7th-gen iPod Touch will receive the incoming update. The entire list of devices to receive the new software is as follows:

Alongside iOS 13, Apple is also believed to be rolling out iPadOS 13.1, which is basically a re-branded version of iOS with better support for larger screens. The optimizations include tweaked icon sizes, Split-screen view to run multiple apps simultaneously, multiple-window support for single apps with updated Slide Over and more. The Apple Pencil also gets a new ‘Markup’ feature that can be used for anything from websites to documents, screenshots, emails, and so on.